Videos and photos from the construction site

The width of the roadway is variable. The main route from Škurinje junction to Zagreb pier has three lanes for most of its length, whereas connecting roads to the urban transport network have two lanes. The project comprises construction of the following structures: three-lane, 1250 m long tunnel, two viaducts – 316 m and 144 m long, 56 m long railway underpass, 33 m long overpass and 5 crossings, two of which are roundabouts. Furthermore, 340 m of Zvonimirova street will be reconstructed (D8) and installations dislocated.

The project is located in the Primorsko Goranska County in the City of Rijeka. The planned state road DC403 connects the existing Škurinje junction on the Rijeka bypass (part of TEN T – A7 motorway) and the western part of the port of Rijeka (main port – container terminal Zagreb coast – under construction). Furthermore, the project achieves a connection with the center of Rijeka, reduces traffic congestion, increases traffic safety, and boosts the competitiveness of local economies by enabling better accessibility to other markets using the new transport direction.

The length of the main route is estimated at 2977 meters, whereas the connecting road to Zvonimirova Street is estimated at 380 meters. The accurate data on lengths will be given in the final main project. On the basis of this data, building permits will be obtained. The project includes the construction of several buildings of which the most significant are: tunnel Podmurvice (approx. 1253 m), viaduct Piopi (approx. 316 m) and viaduct Mlaka (approx. 144 m).
This project will positively affect projects outside the transport sector, especially projects related to the ICT sector, because pipes which will be laid will enable the installation of optical infrastructure. At the same time, projects related to business infrastructure development will be prompted in this particular area.

Objective of the project

The objective of the project is to build a DC403 connecting road from the Škurinje junction on the A7 motorway, which is part of the TEN-T, to the port of Rijeka, which is defined as a core network port.

The road will provide a direct connection between the main port and TEN-T, improve regional and local mobility, and increase traffic safety. The estimated length of the main route is 2,977 km.

The objective of the project is to build a DC403 connecting road from the Škurinje junction on the A7 motorway, which is a part of the TEN-T, to the port of Rijeka, which is defined as a core port, in order to improve international and regional accessibility, relieve the city network, contribute to improving accessibility, enhance connectivity with islands, and increase traffic safety. The specific objective of this project is the integration of the new road route of the Port of Rijeka (Zagreb Port) – A7 motorway into the Mediterranean Corridor (Rijeka-Zagreb-Budapest) of the Trans-European Transport Network (TEN-T), which is fundamental for ensuring the freedom of goods and passengers within the single market. Furthermore, it will also strengthen economic and social cohesion, and promote economic competitiveness and sustainable development.

The operational objectives of the project are following: 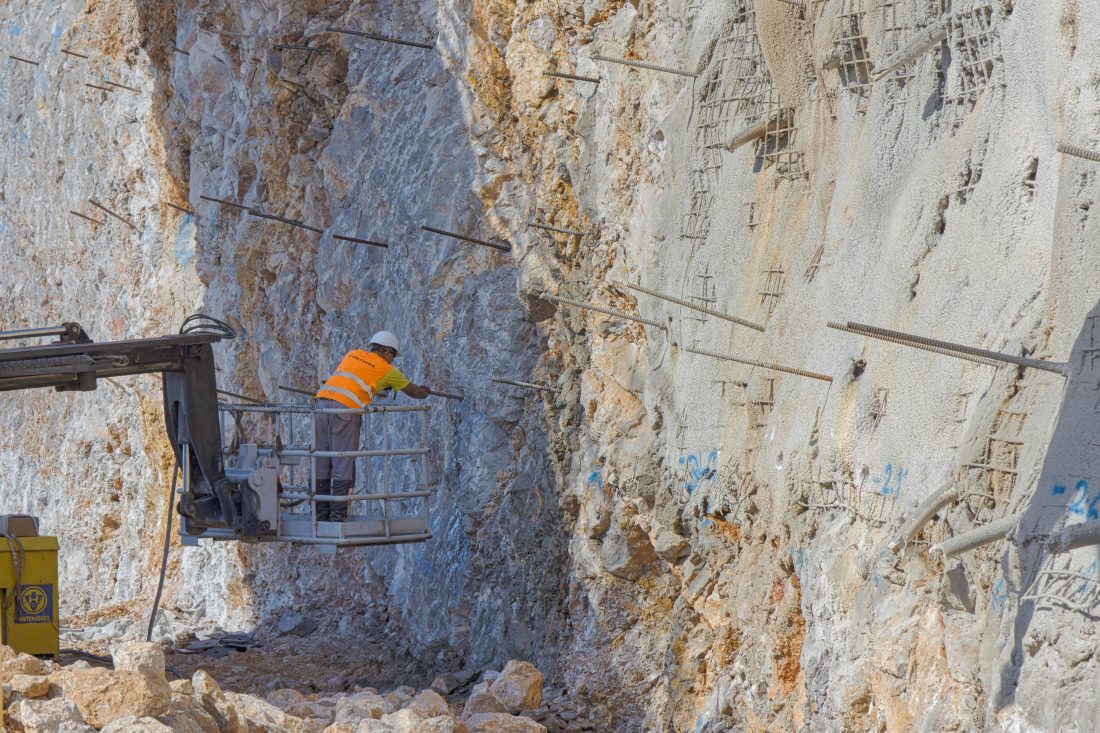 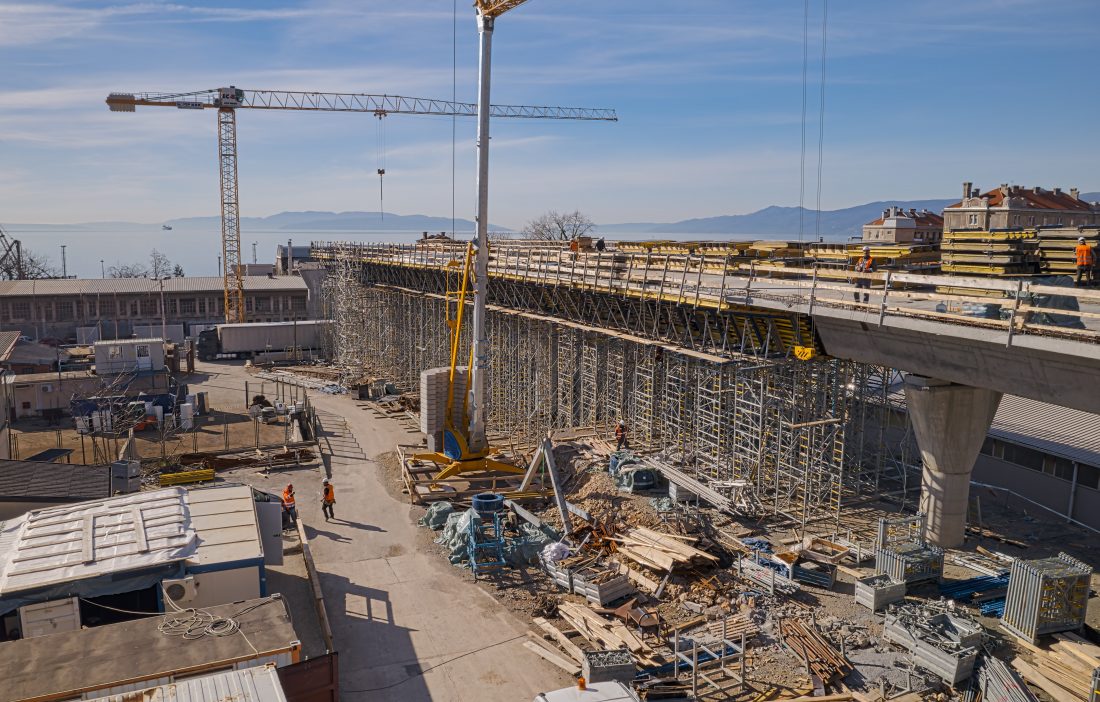 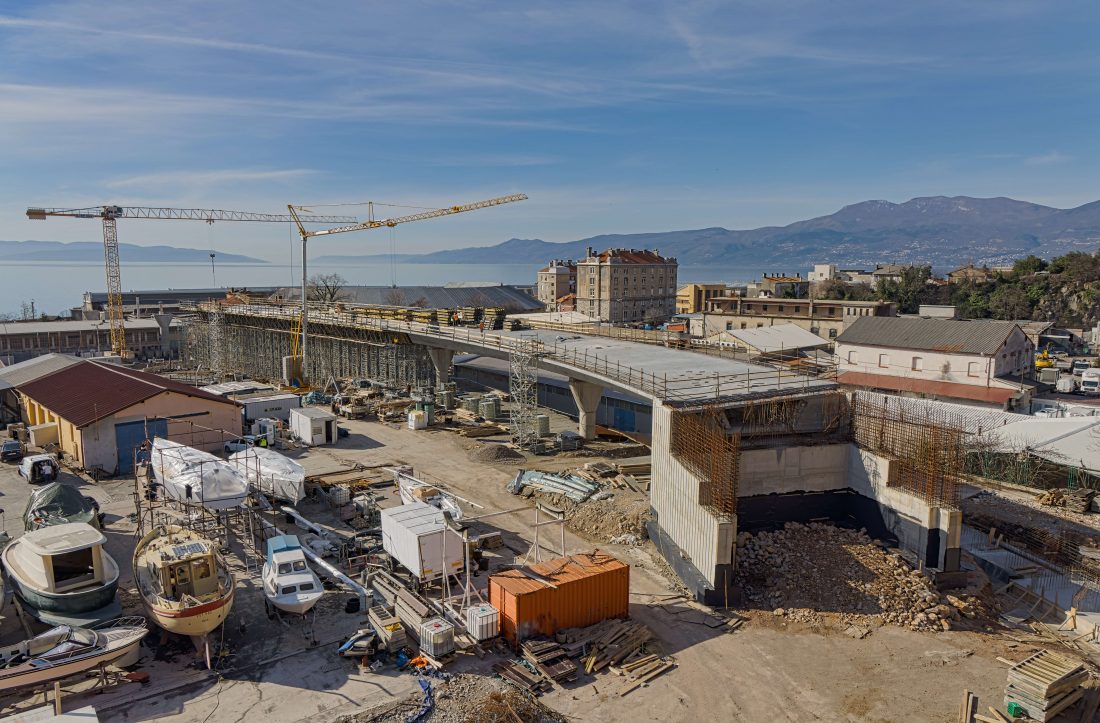 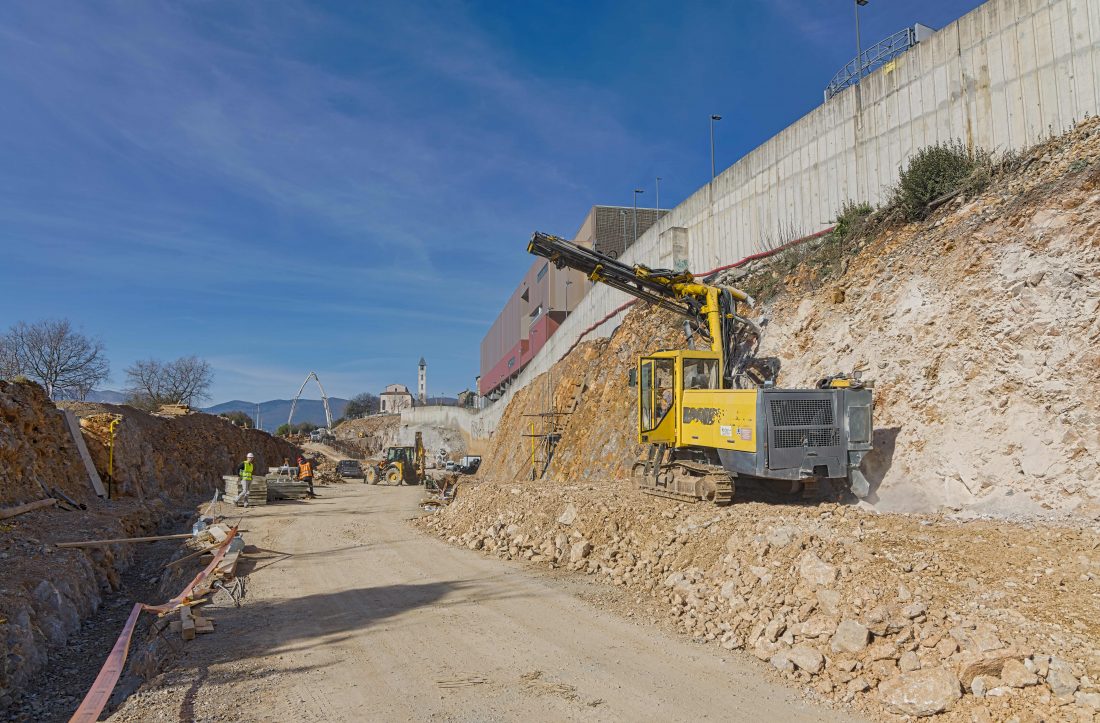 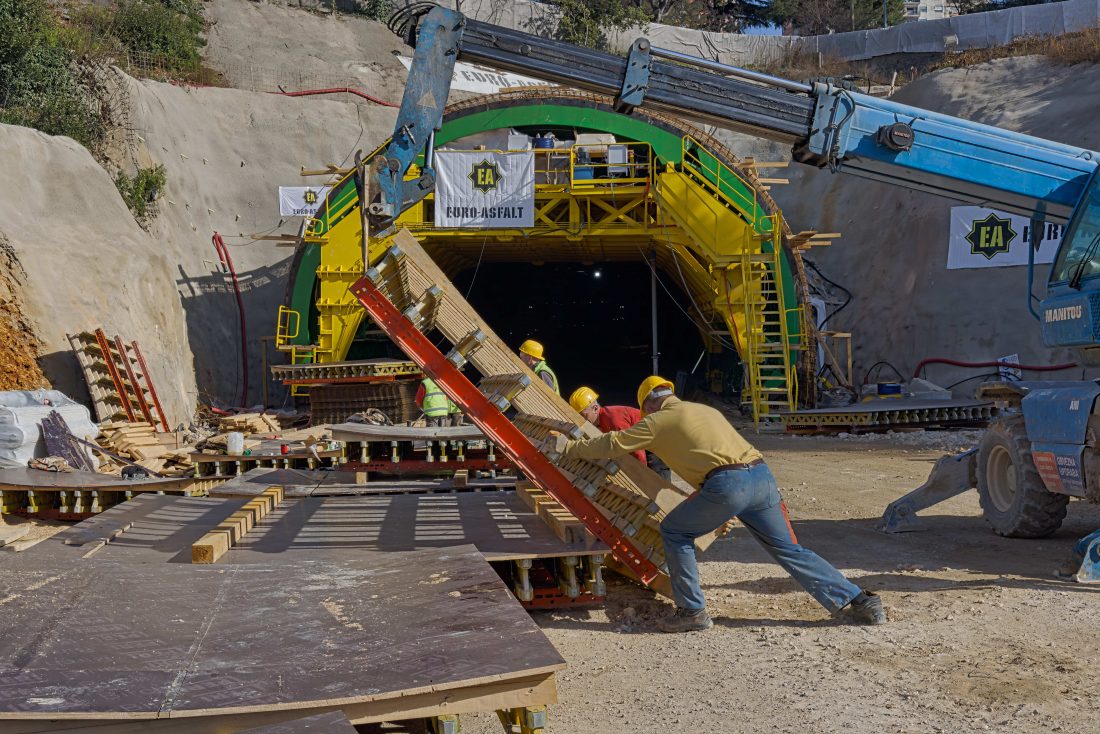 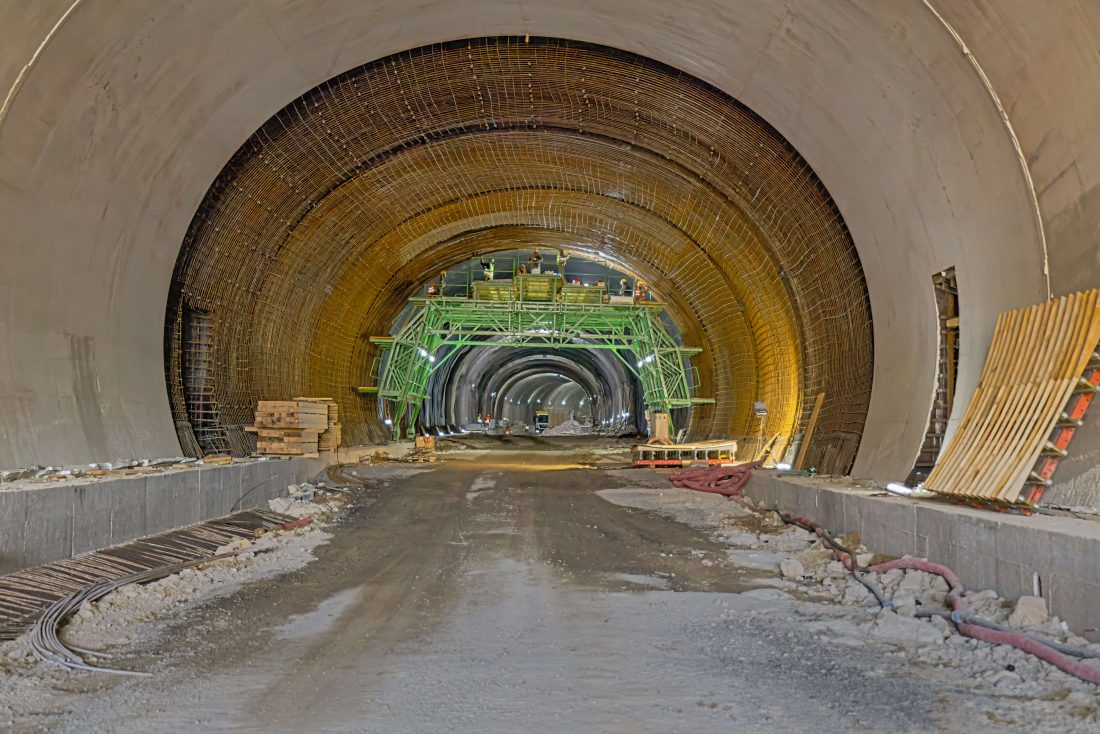 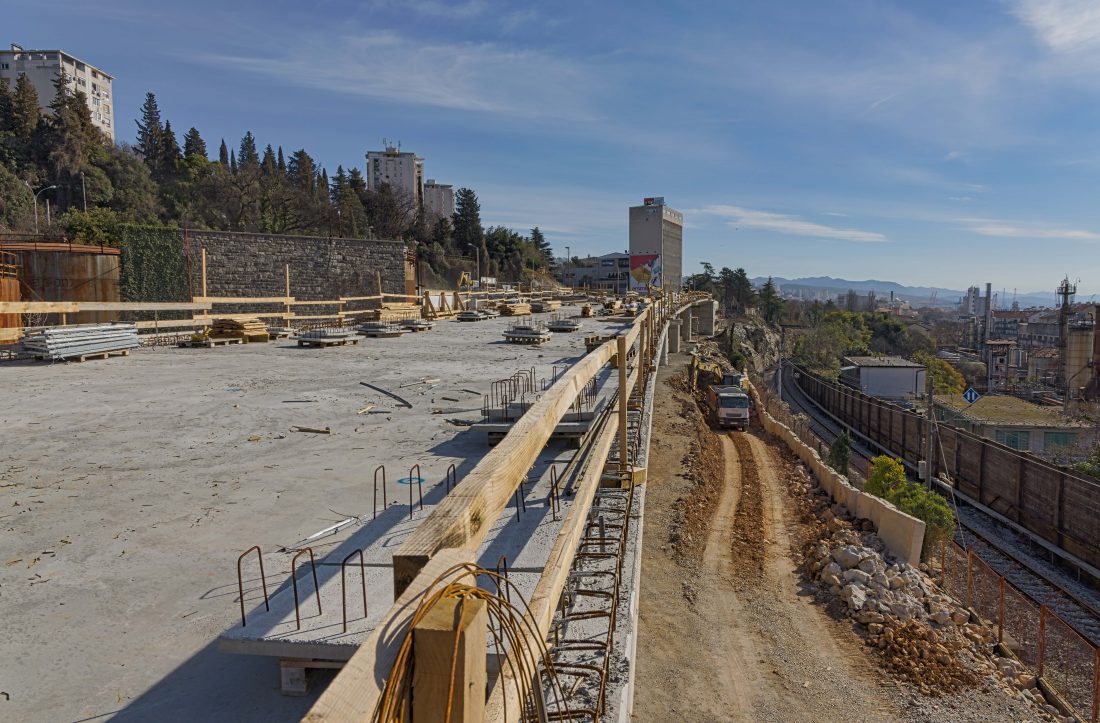 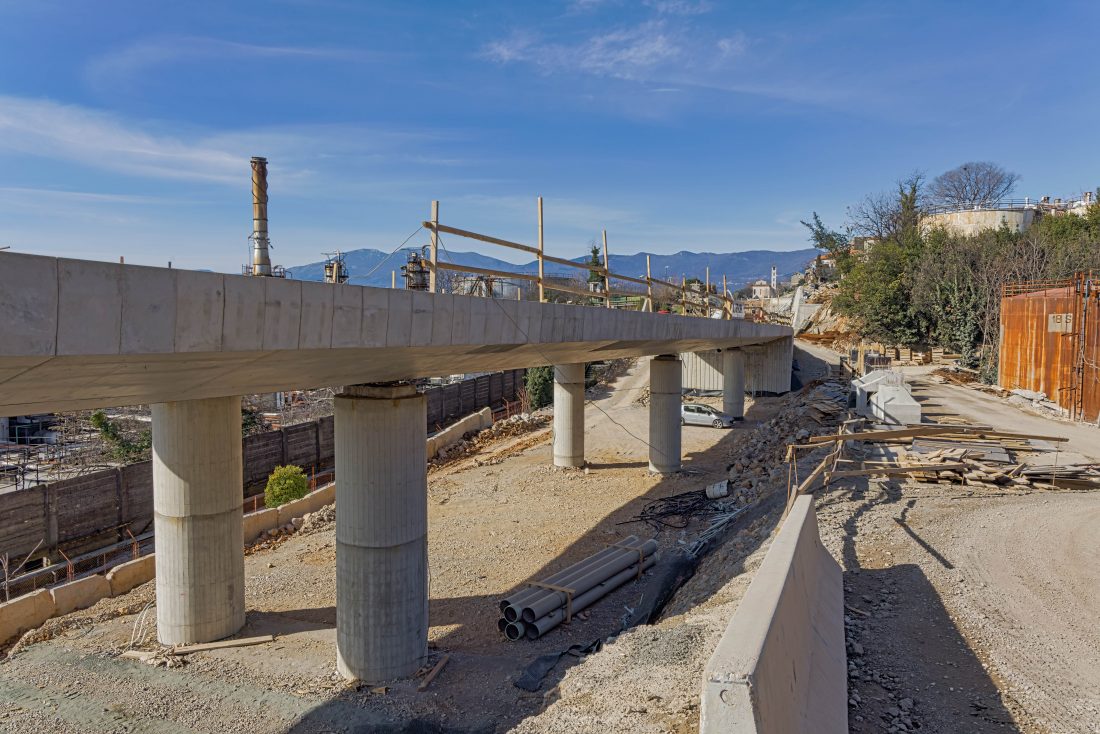 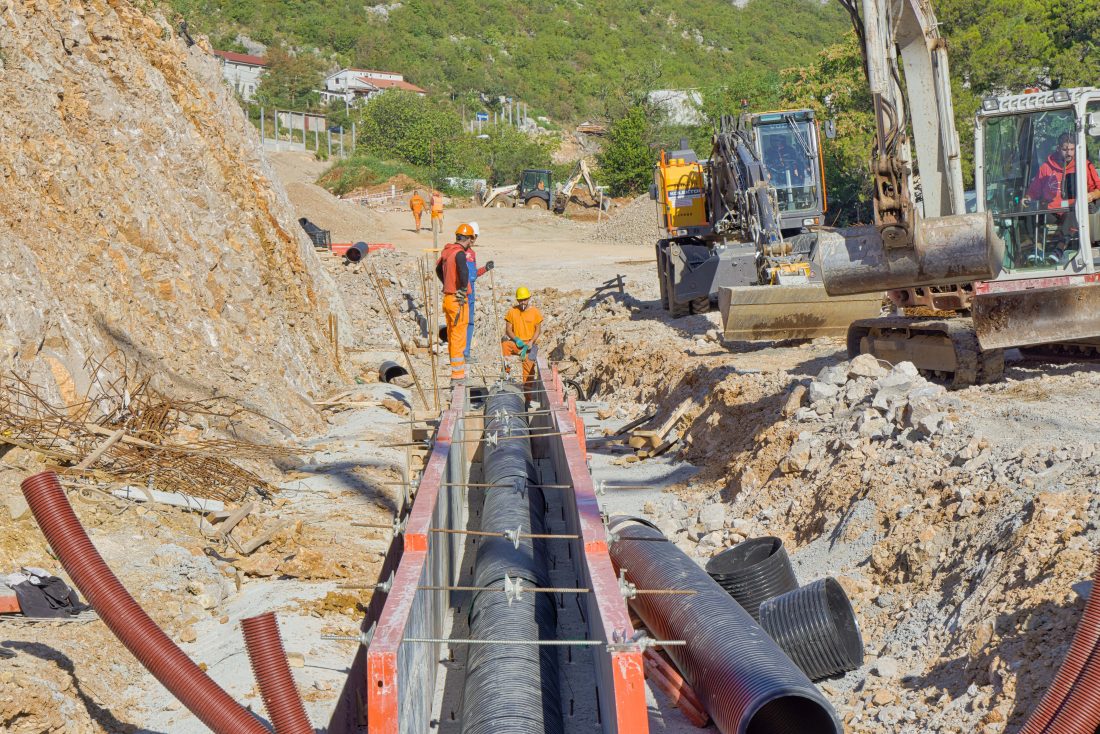 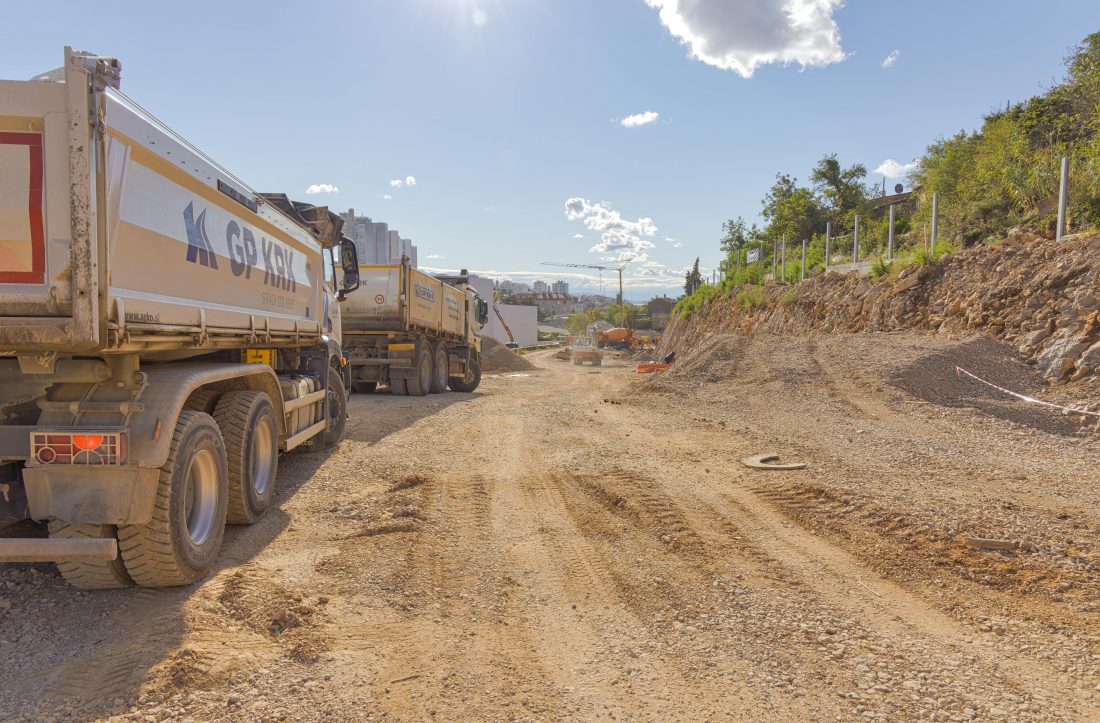 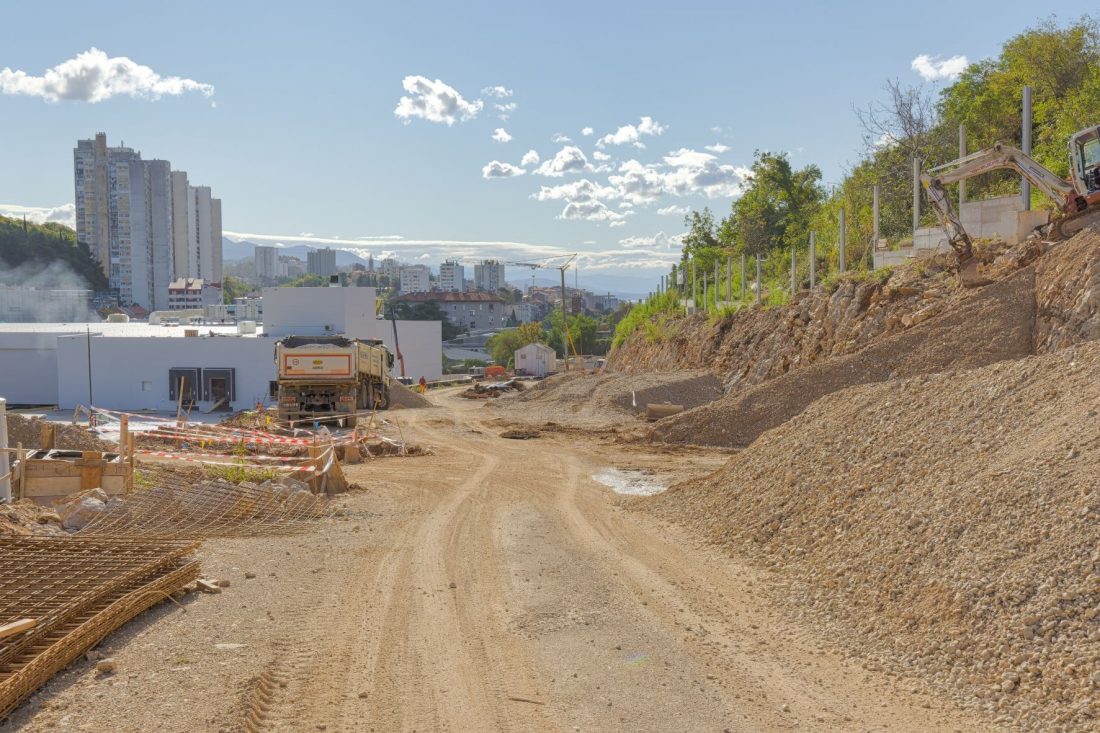 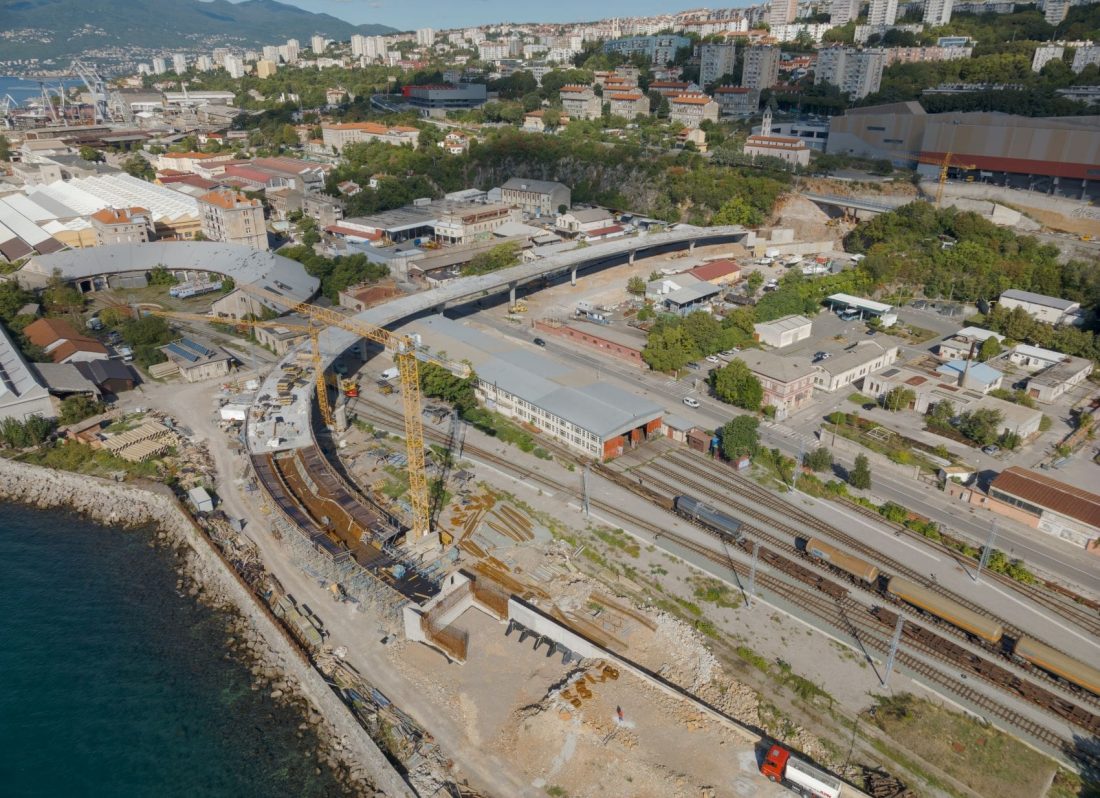 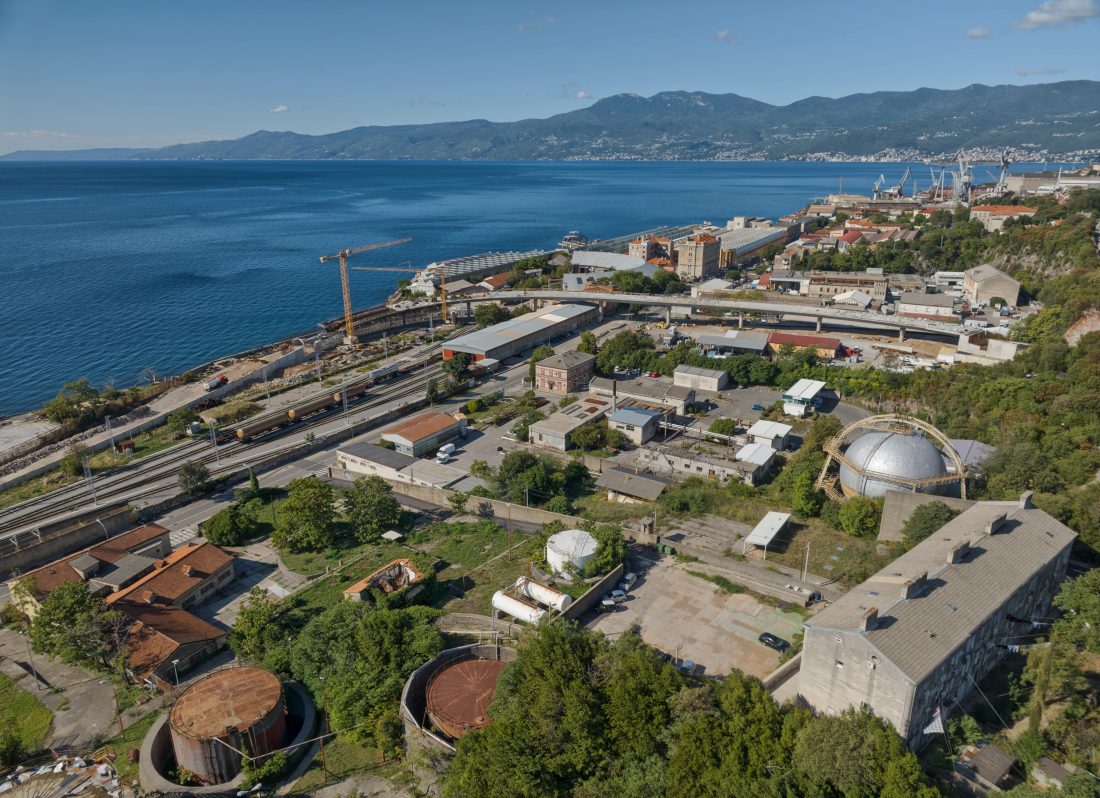 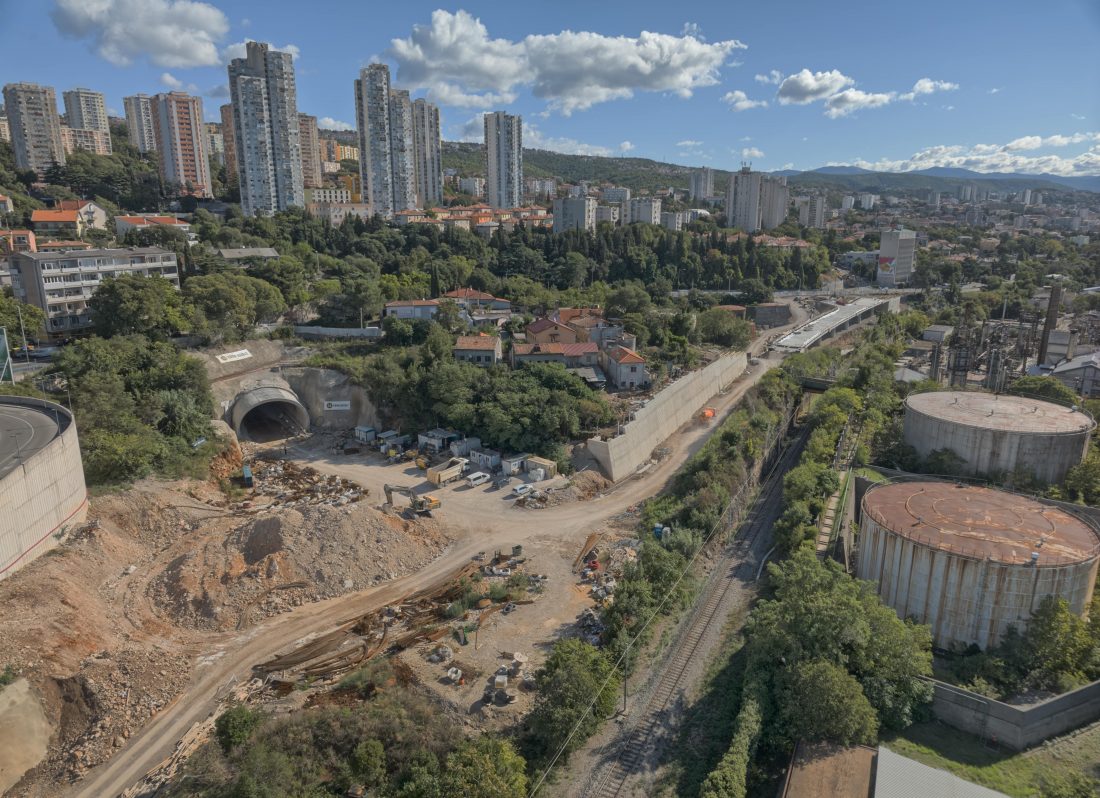 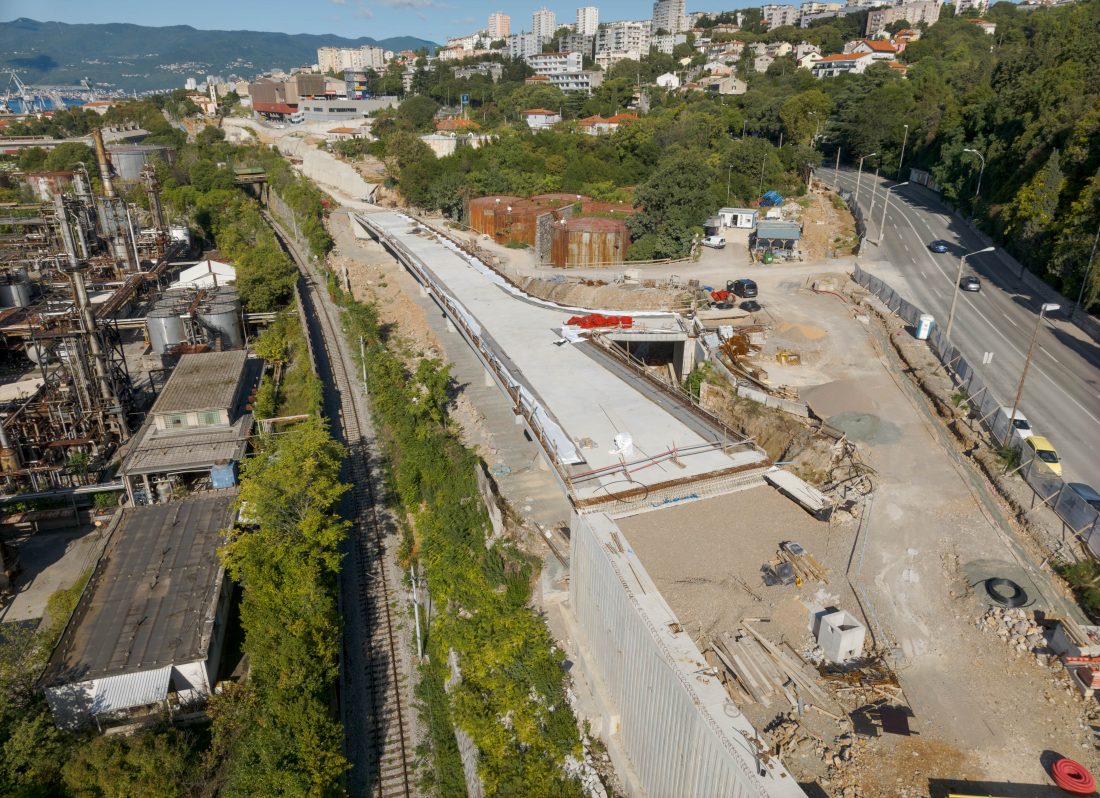 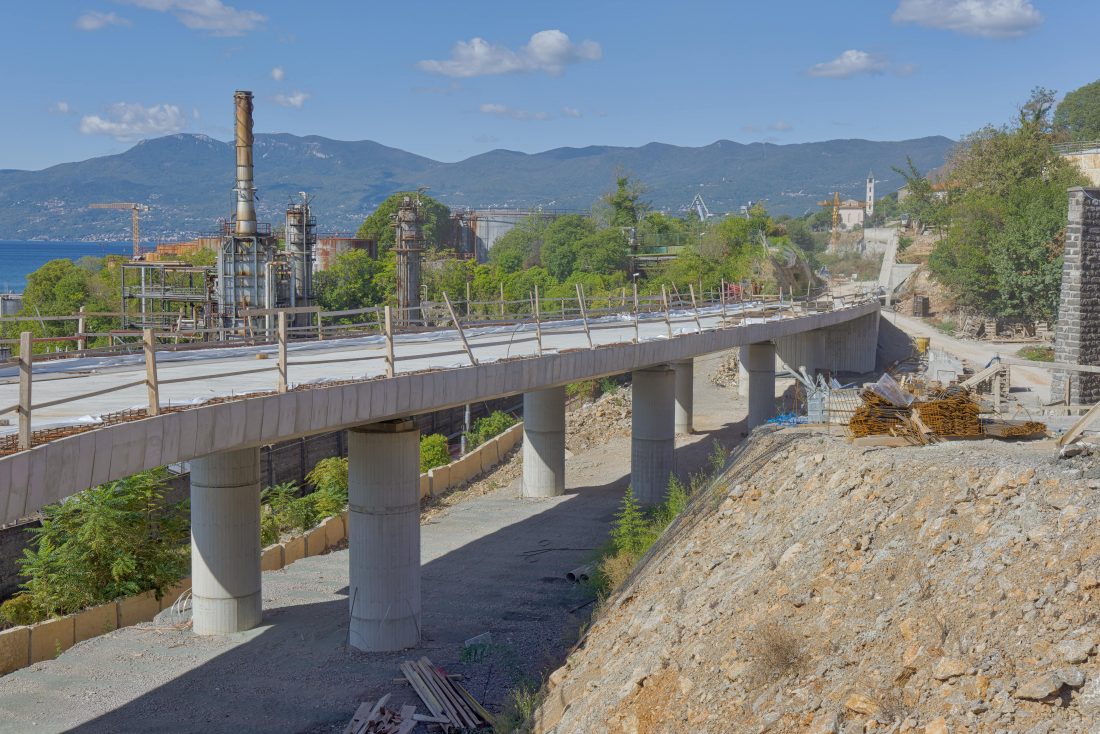 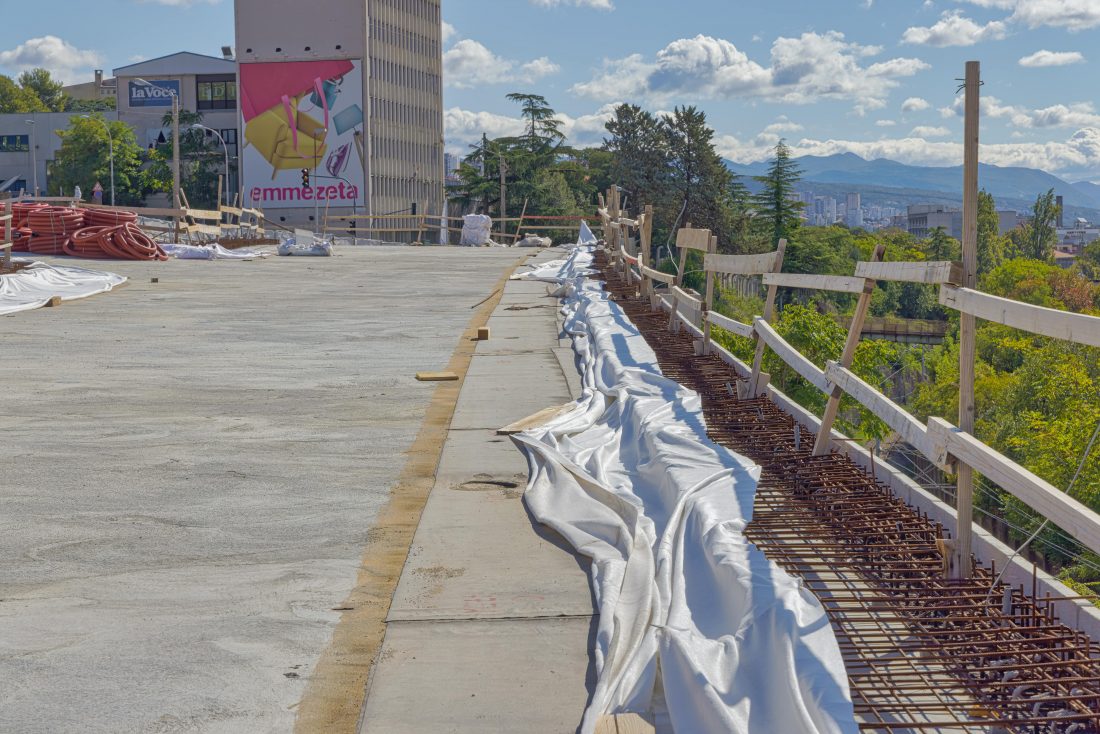 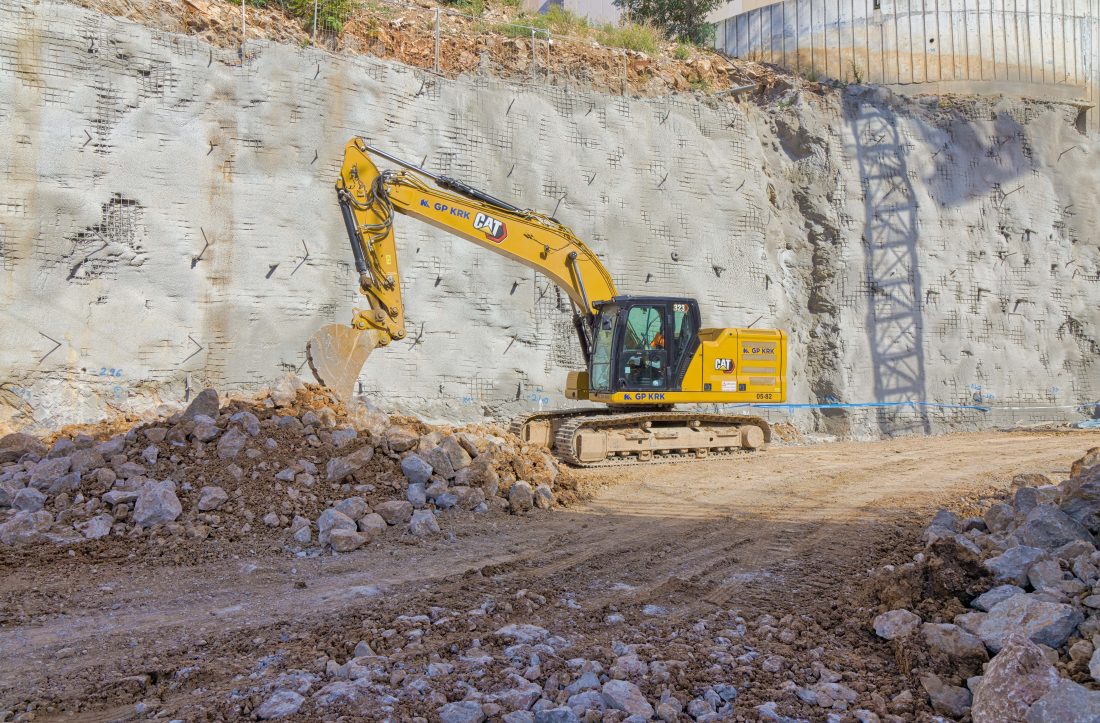