Videos and photos from the construction site

The project envisages the construction of a new maritime passenger terminal at the site in front of the former ‘Jadranka’ canning factory. The port will then be relocated from the centre of Vela Luka to the site of the new terminal, with the aim of increasing the capacity of coastal liner traffic and reducing the port congestion.

Three public transport berths will be built at the location of the new maritime passenger terminal, with accompanying parking space for port users. The berths will service the local ferry line Vela Luka – Ubli and the local ferry line Split – Vela Luka, as well as the high-speed line Ubli (Lastovo) – Vela Luka – Hvar – Split. The total length of the newly constructed shoreline will be 426,80 m, and the depth of the berths is 5, 8 and 10 metres respectively.

Another part of the project involves the set-up of a a waterfront operational area of approx. 17.070 m2 is being set-up, containing drop-off and pick-up lanes and parking spaces for port users. The waterfront area is realized by constructing an embankment in the port basin and subsequently filling the space, with a total surface area of 18.670 m2 for the operation. The ferry port and all associated structures will have a connection to the water supply, sewer, telecommunications network and power supply. Prefabricated ticket booths / kiosks and prefabricated toilets, provided by the Port Authority, will be used for the regular functioning of passenger traffic.

The goal of the project is to increase the capacity of coastal liner traffic by relocating the ferry port from the centre of Vela Luka to the new maritime passenger terminal, enabling improved access to employment, education and other services throughout the year for local residents.

The implementation of the project to construct the maritime passenger terminal in Vela Luka will enable: 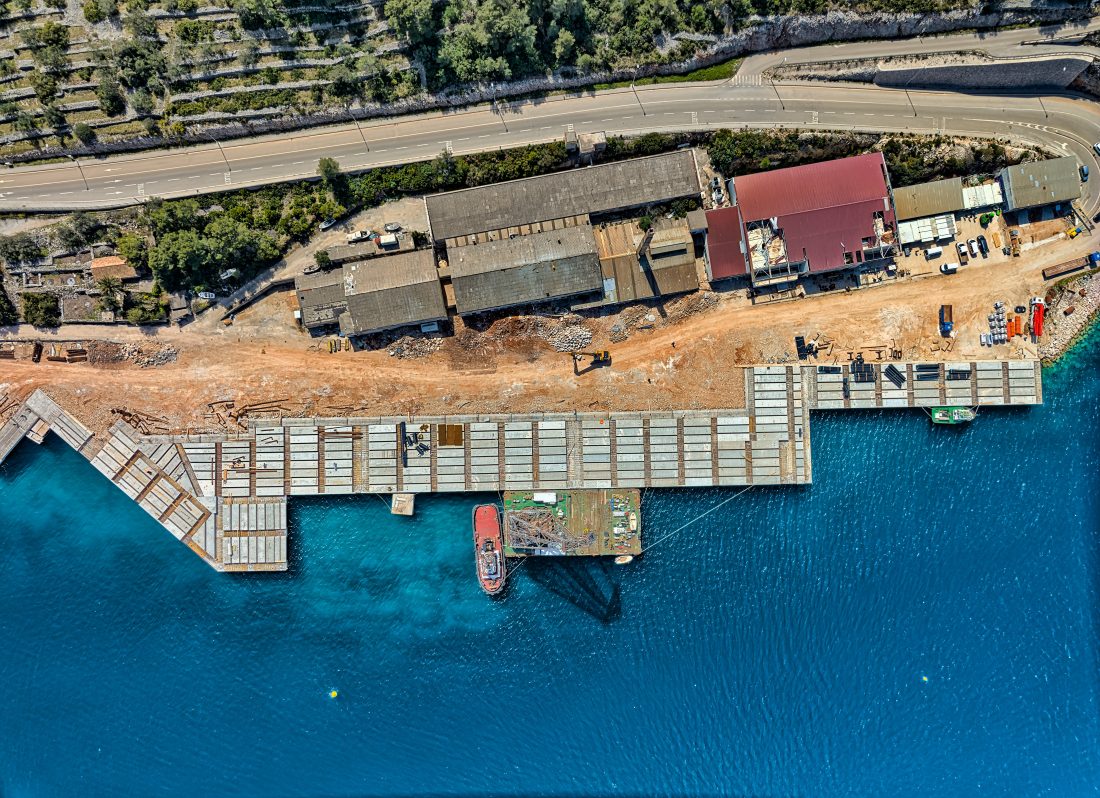 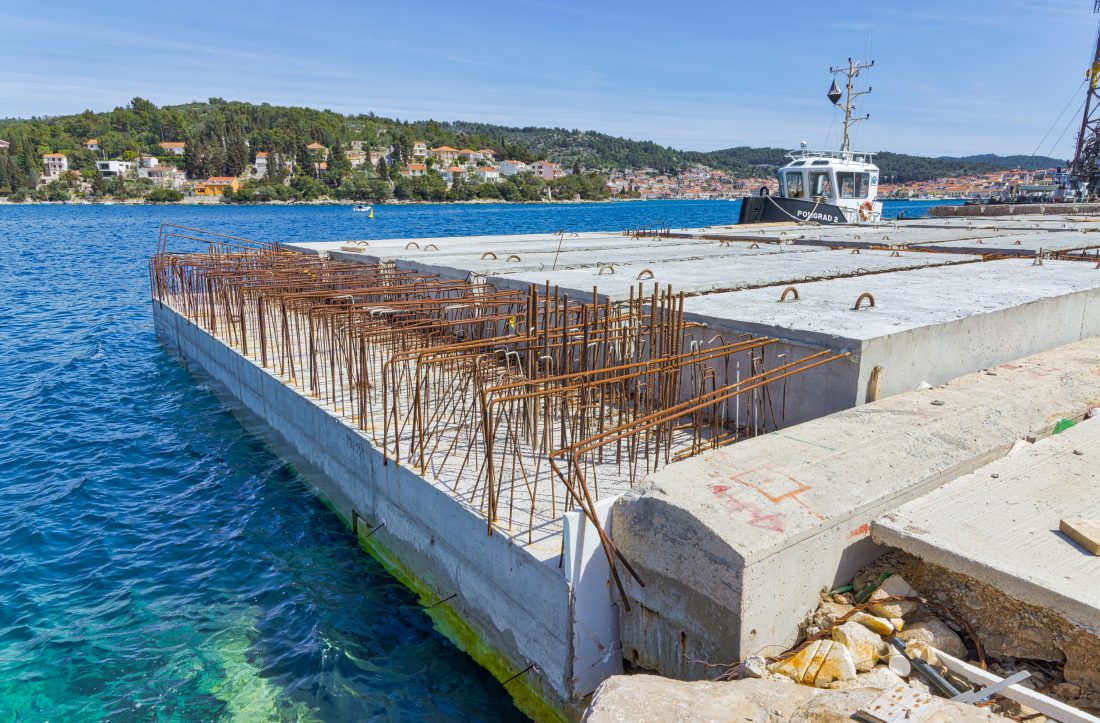 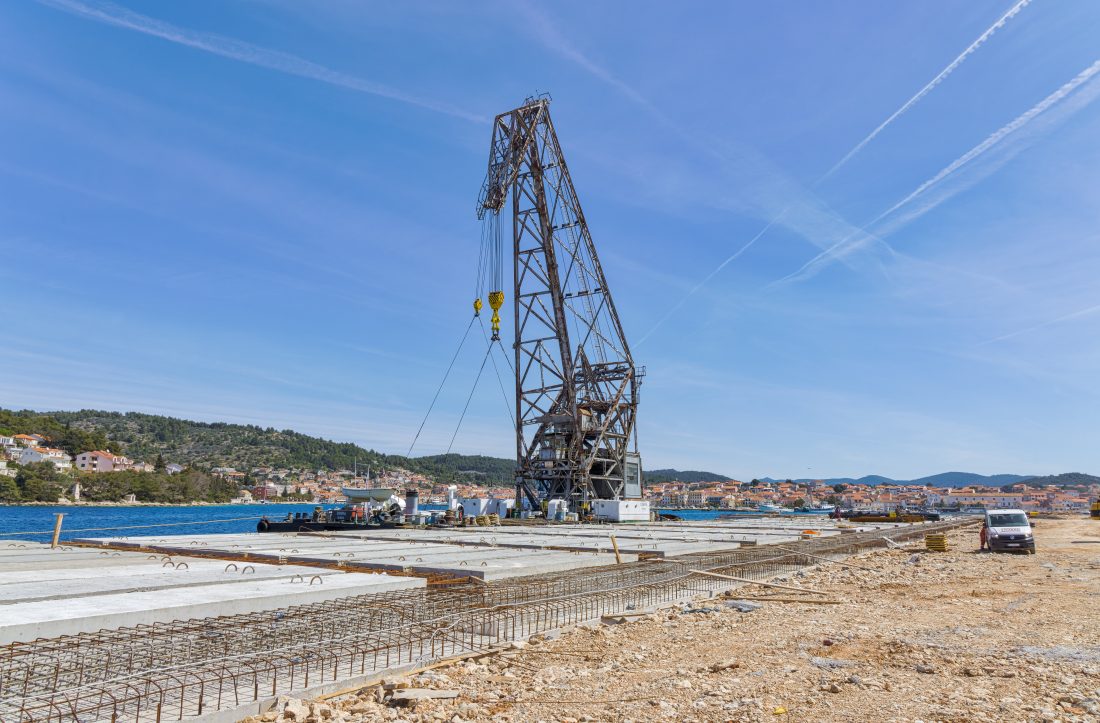 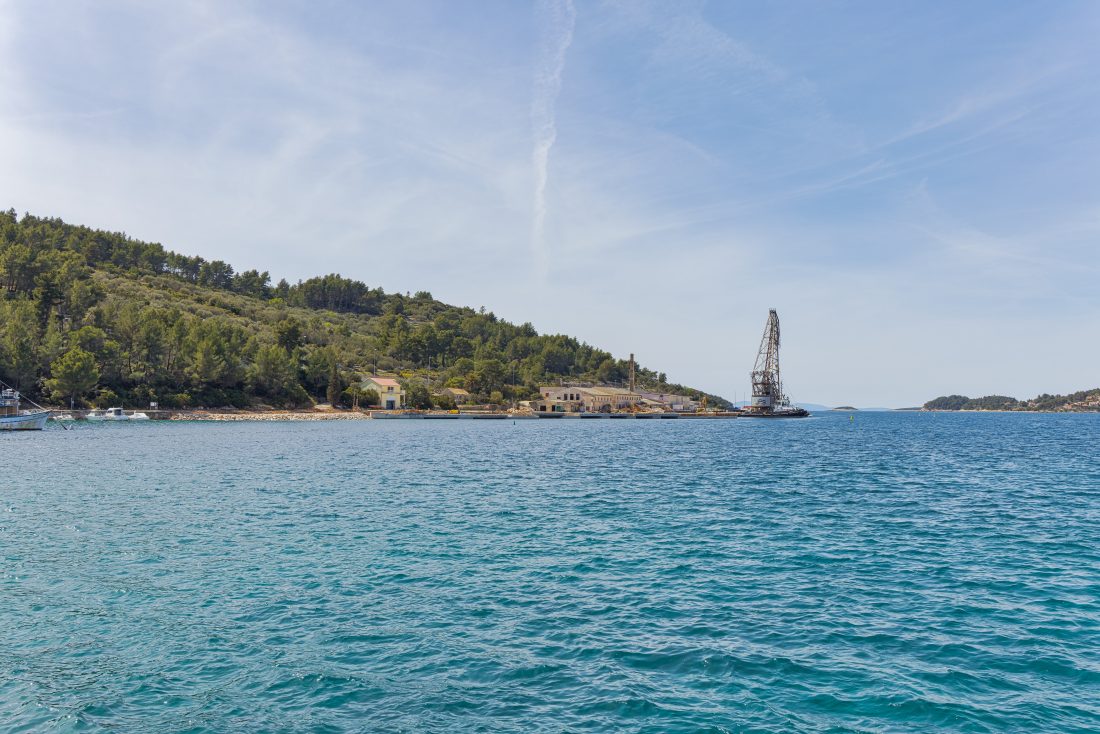 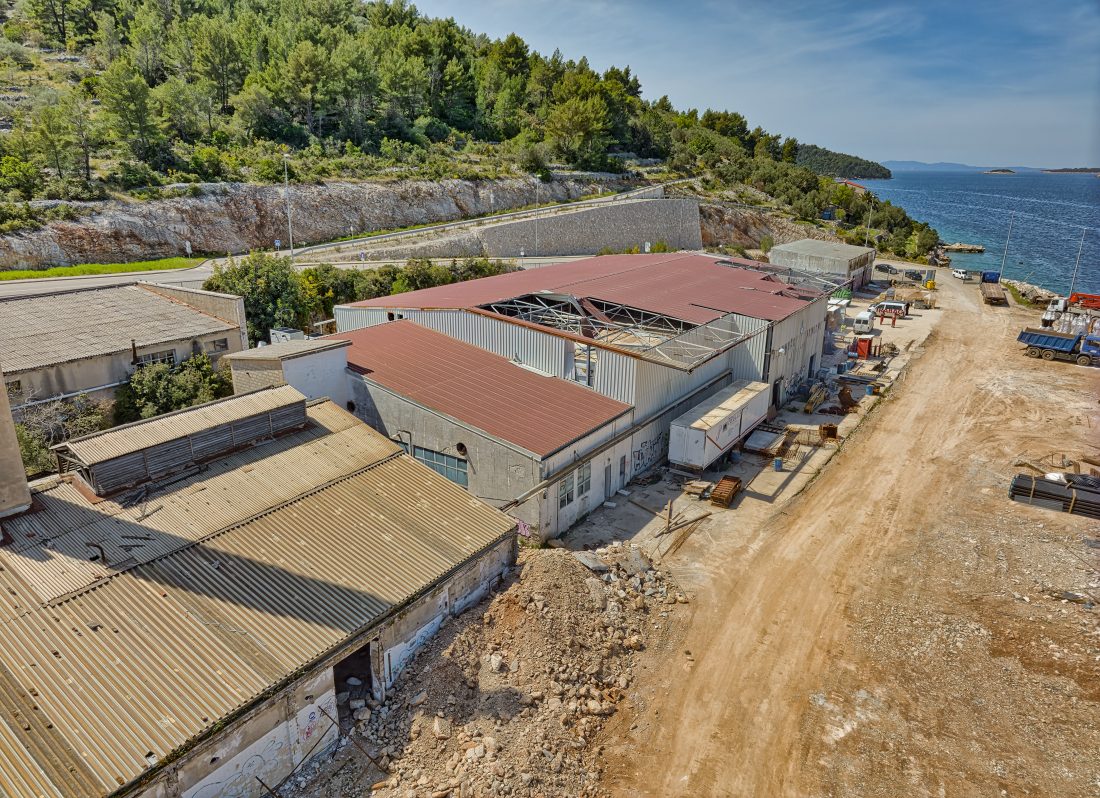 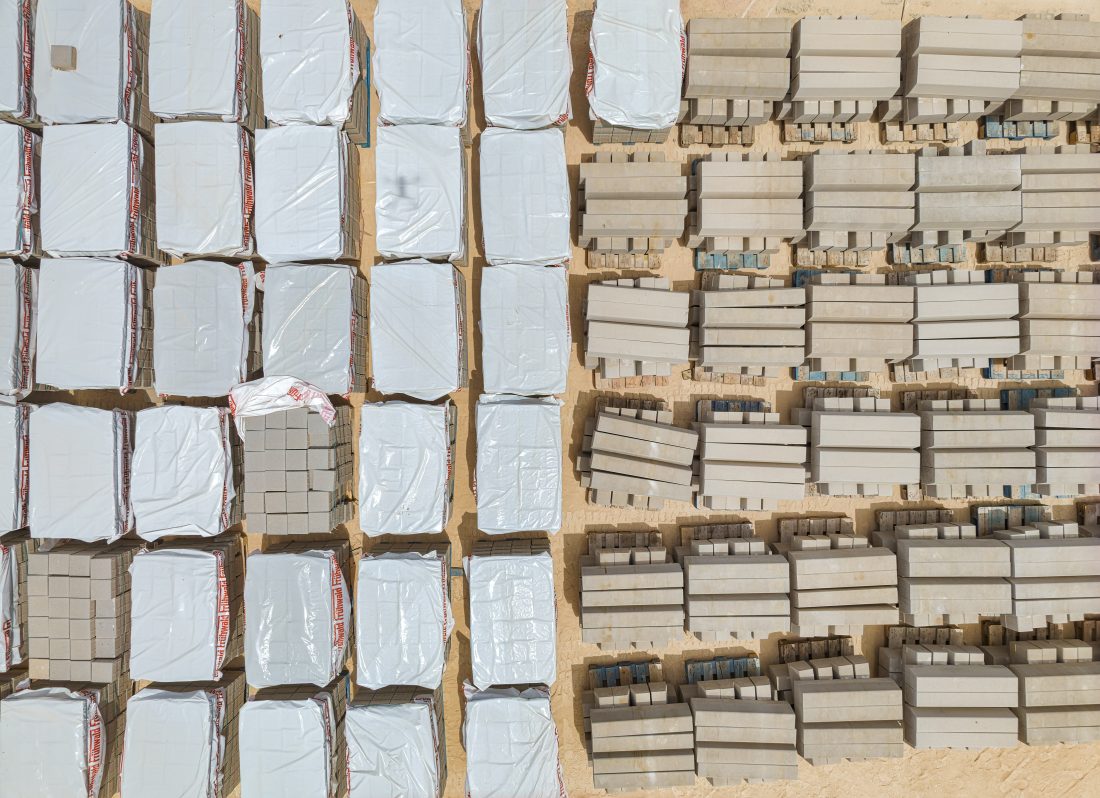 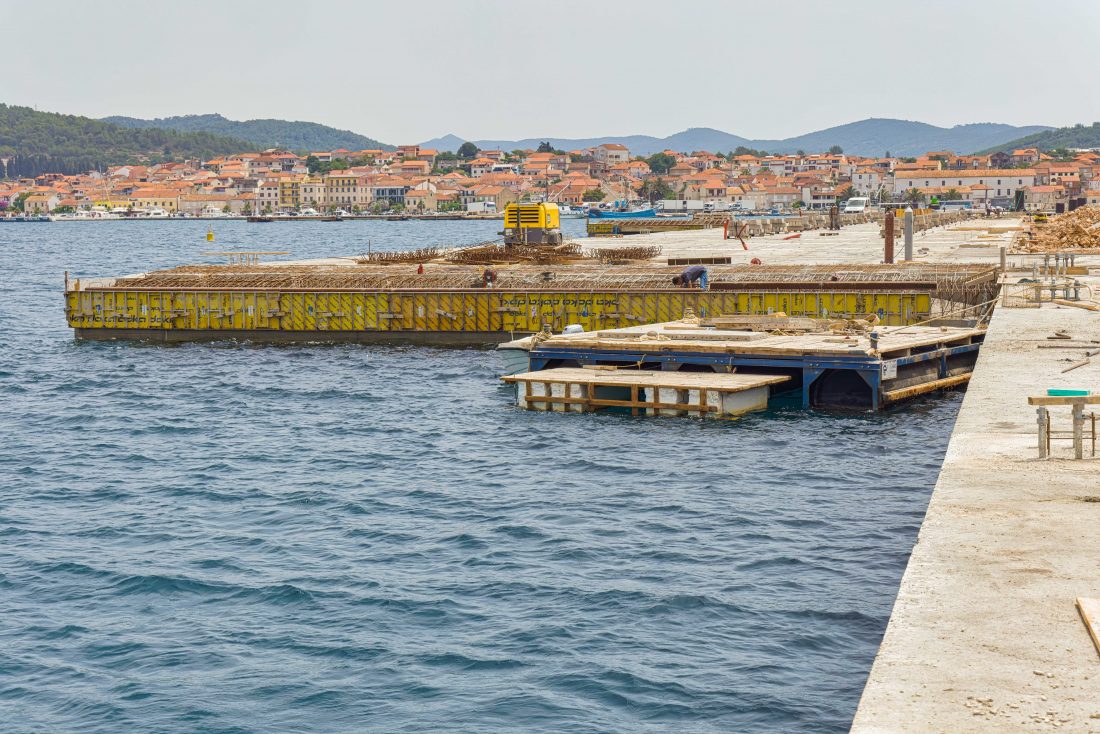 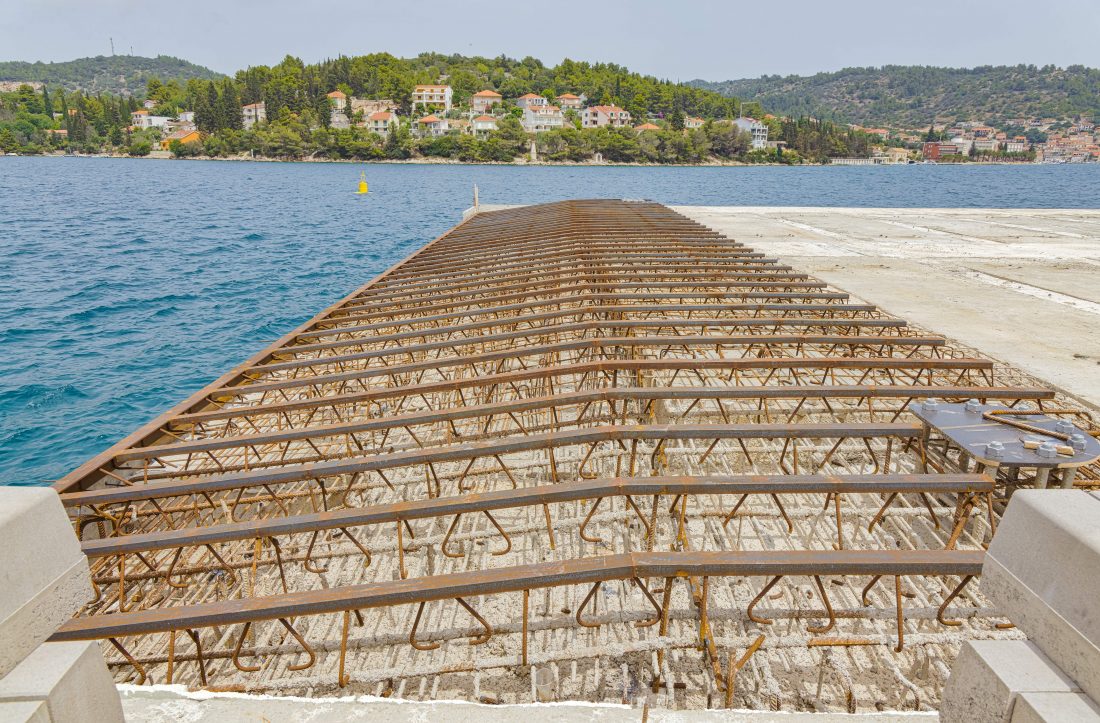 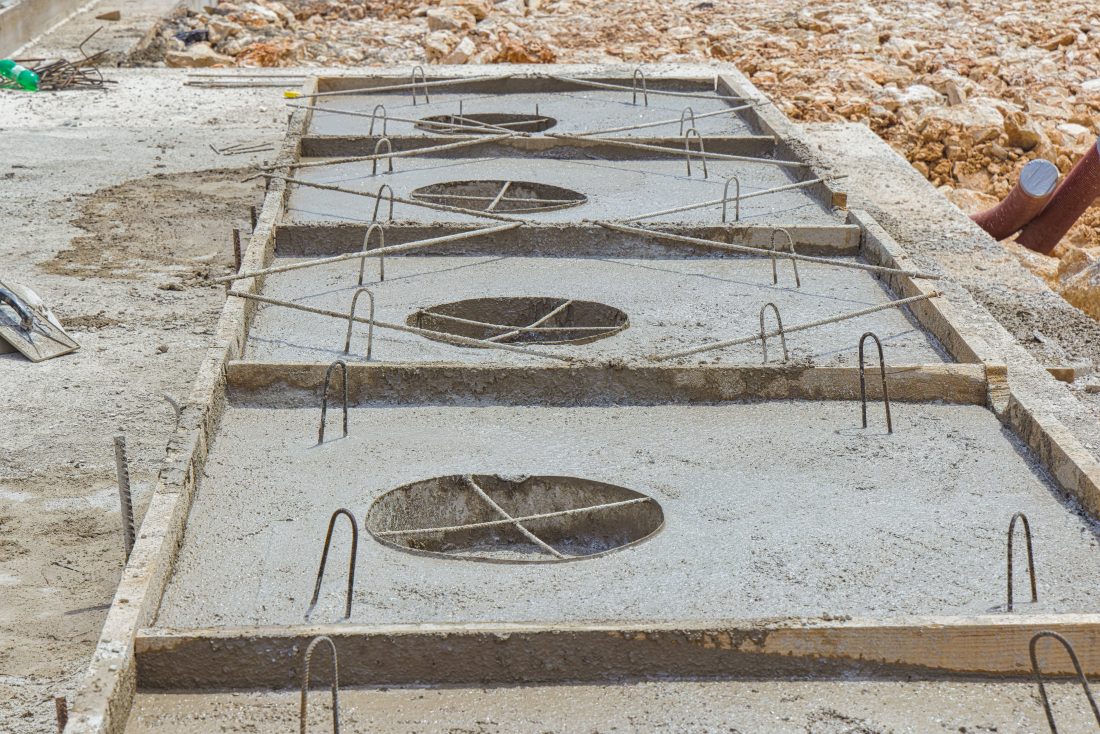 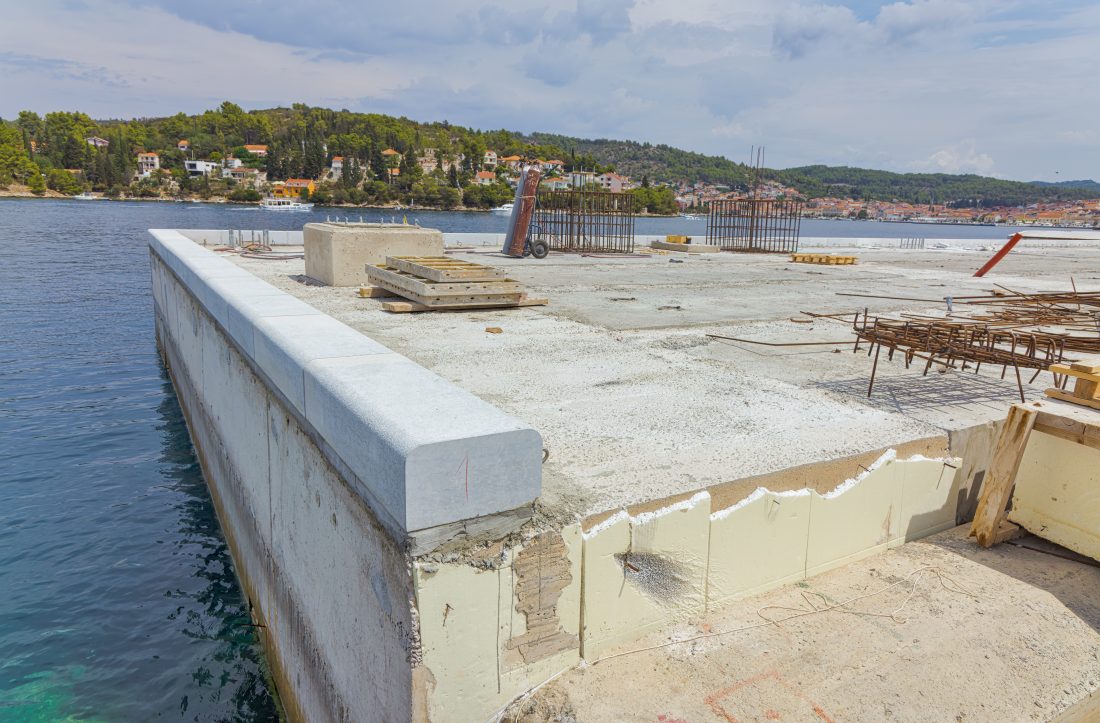 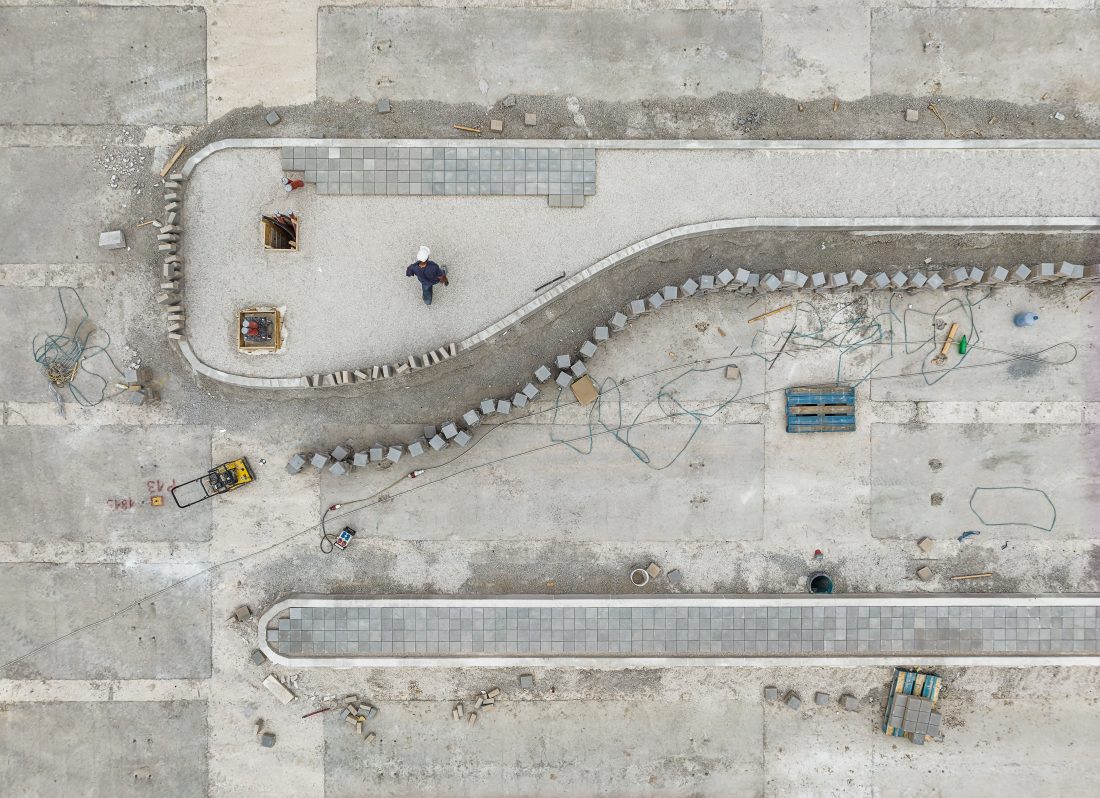 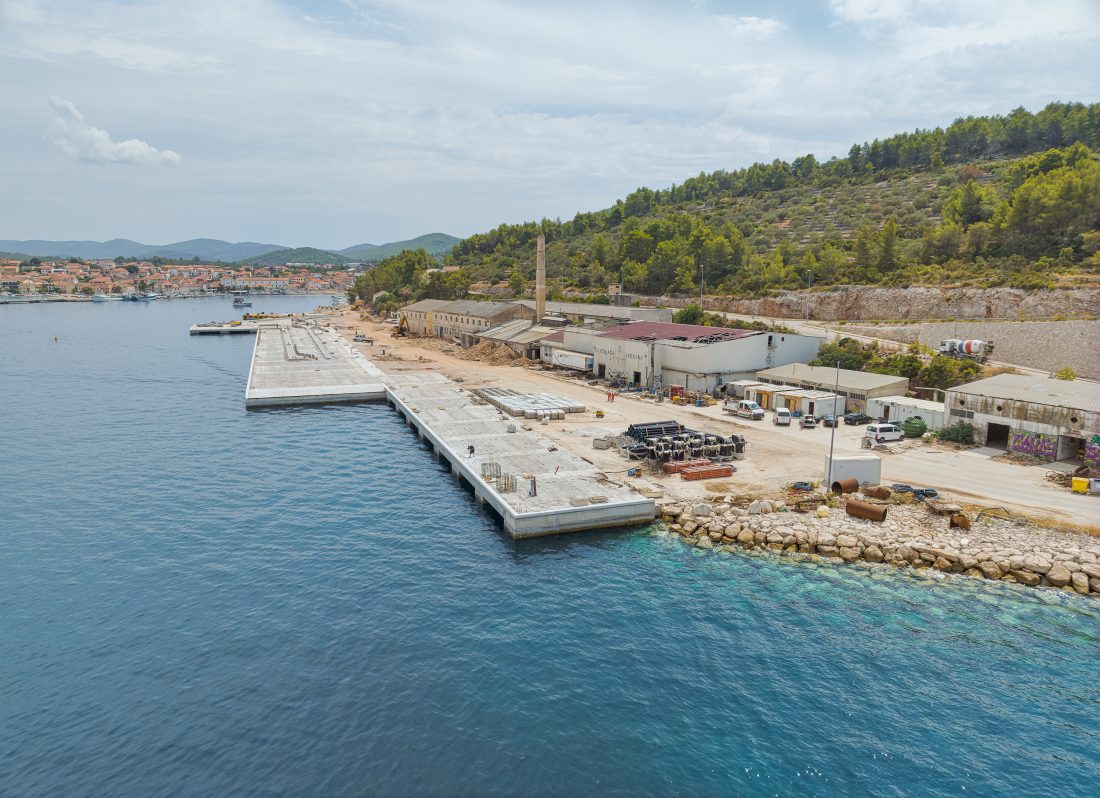 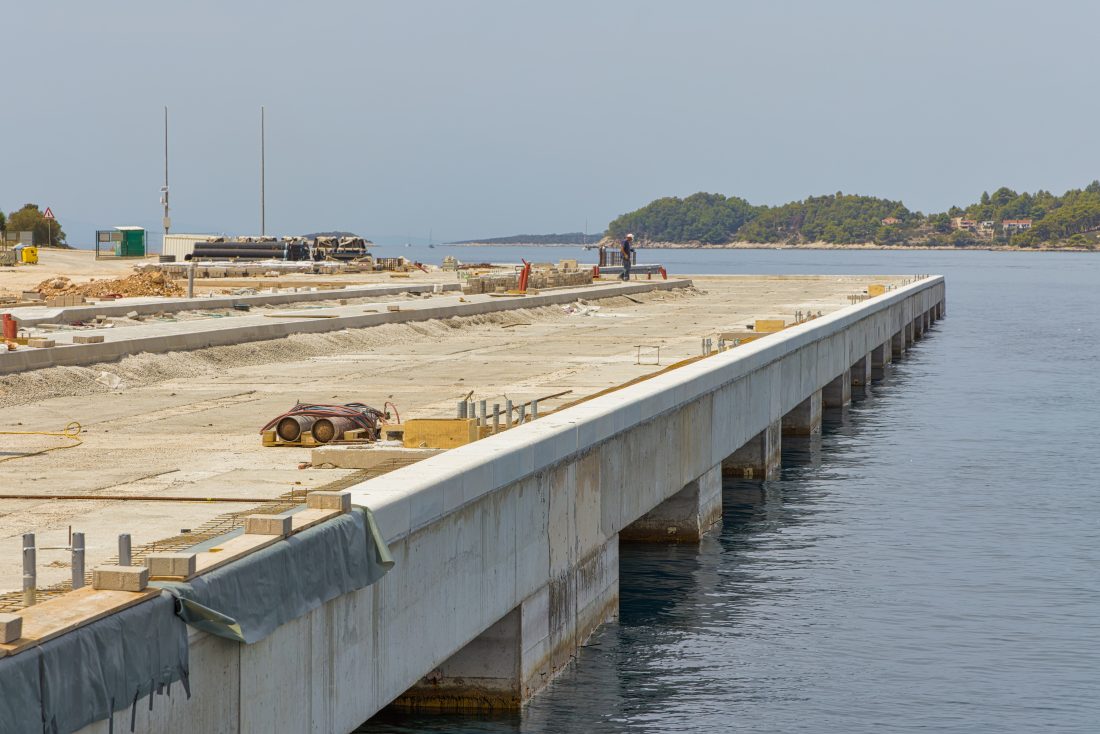 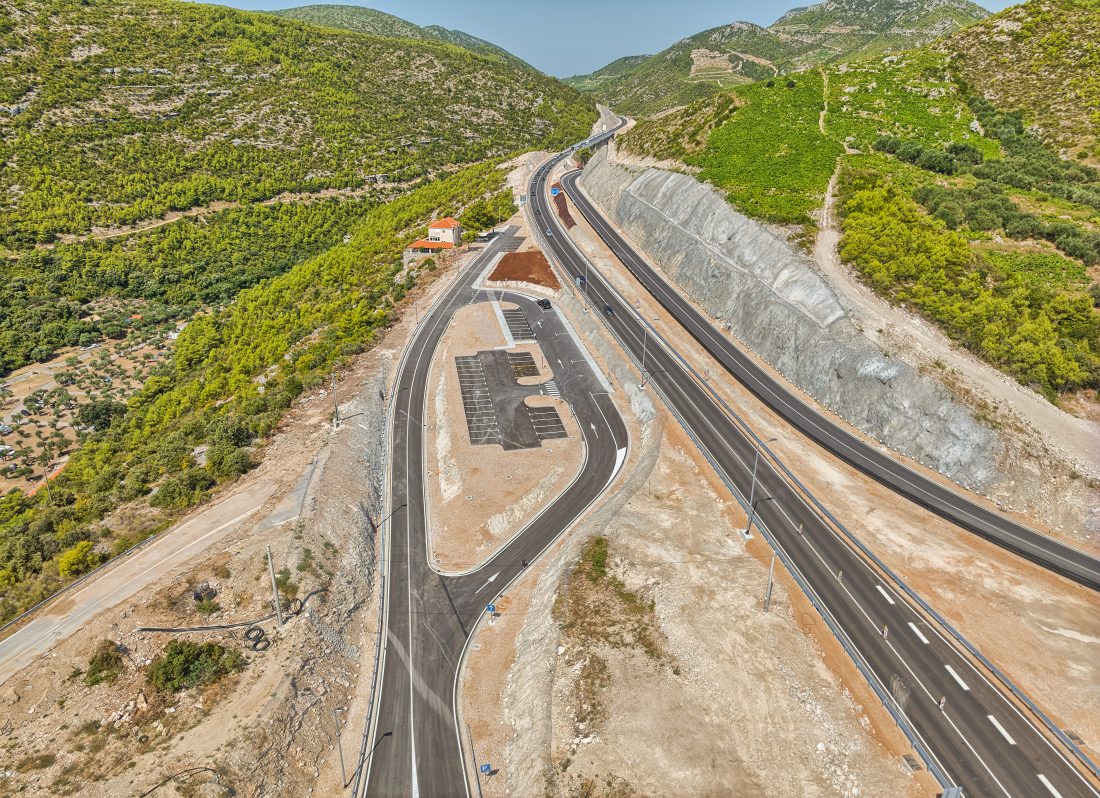