The project included the construction of a new, 3,88 km long Petrijevci bypass.

The existing state road D34 runs through the center of Petrijevci, i.e. a built-up, populated area is situated along the both sides of the road. In addition to local traffic, the D34 takes on most of the transit, intercity traffic on the route Osijek – Valpovo. Passage of the D34 through the center of Petrijevci is the cause of traffic congestion, frequent deadlocks and increased traveling time for its users. The newly constructed Petrijevci bypass is projected to take on the transit traffic, thereby significantly unburdening the town center, facilitating access to the TEN-T network, increasing traffic safety and reducing noise levels and greenhouse gas emissions in the Petrijevci municipality. 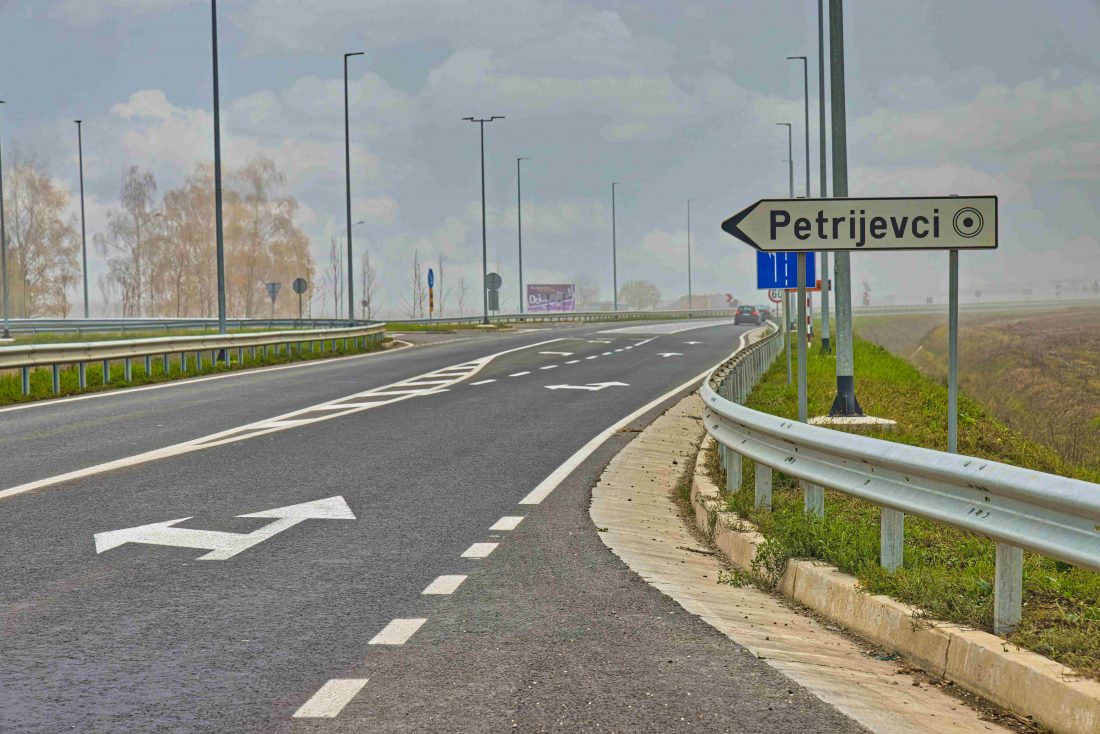 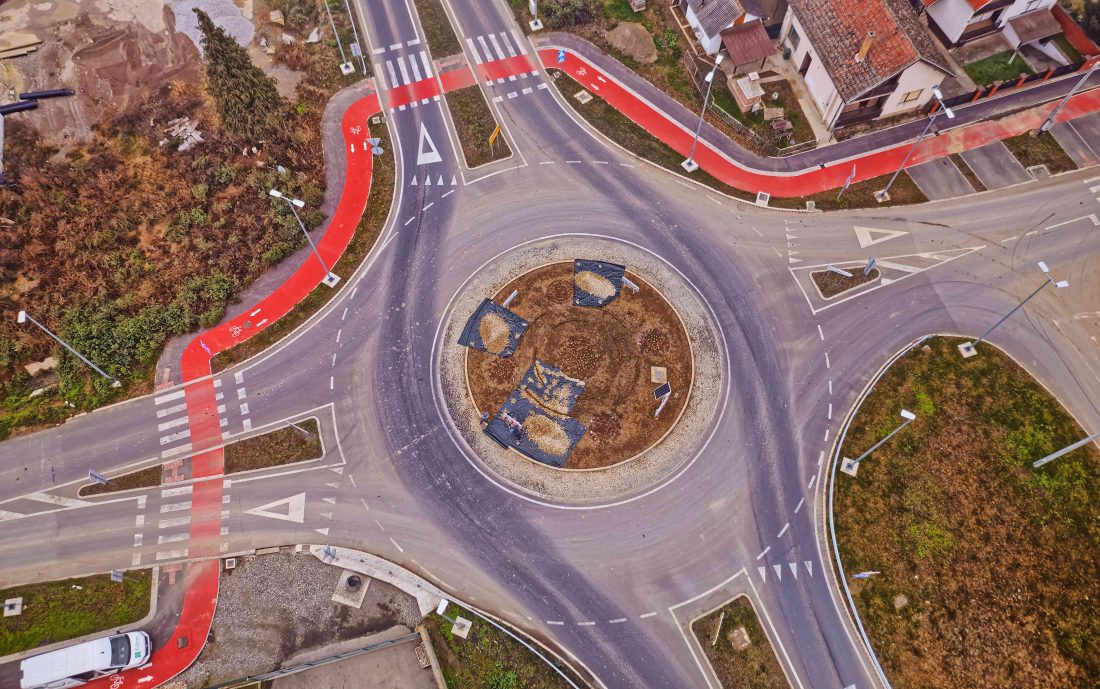 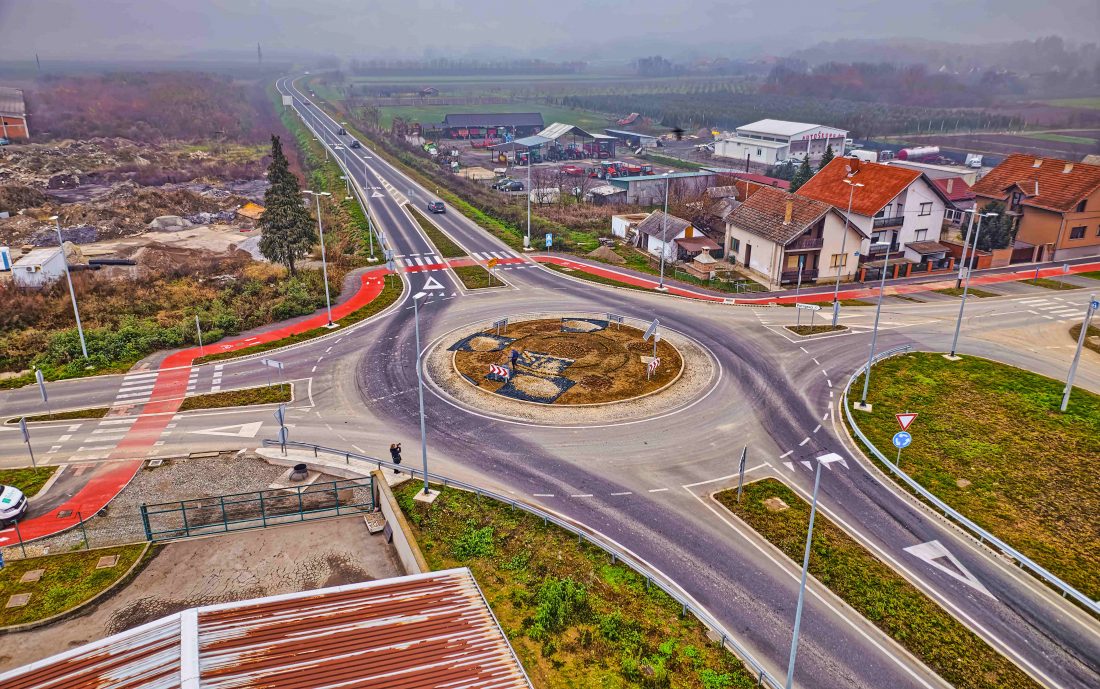 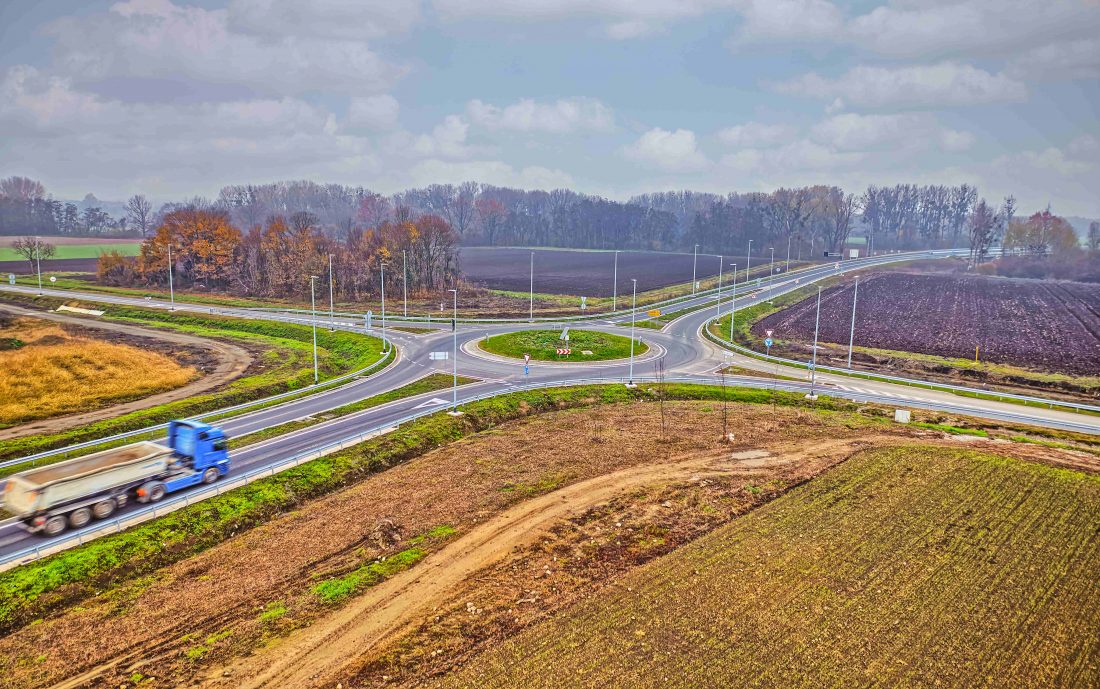 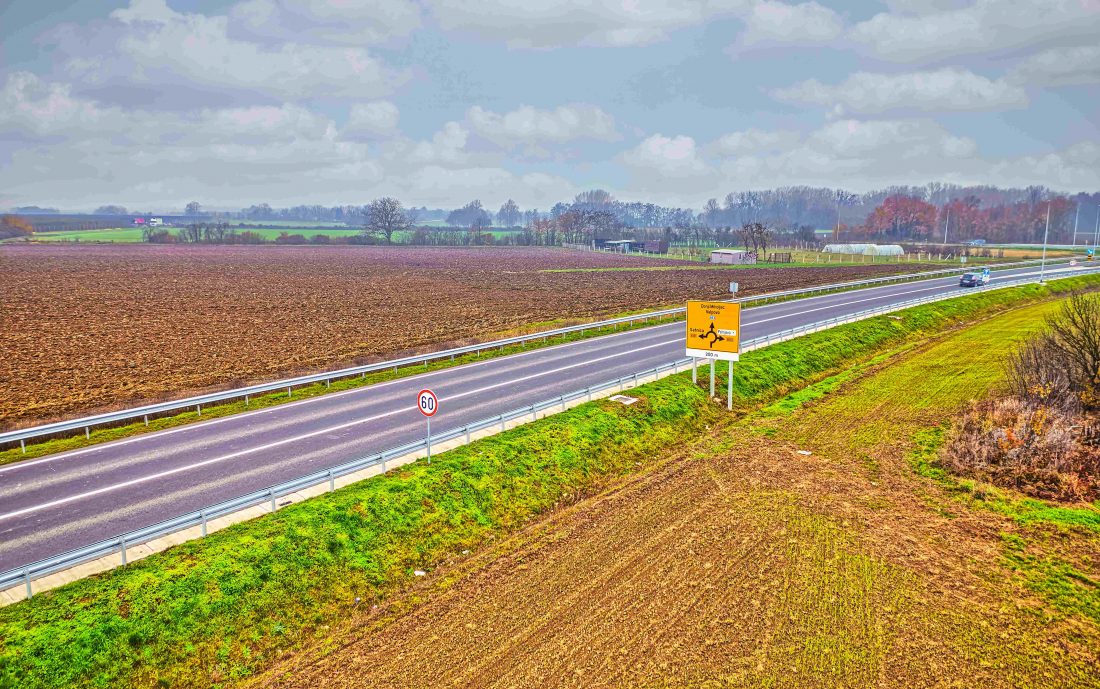 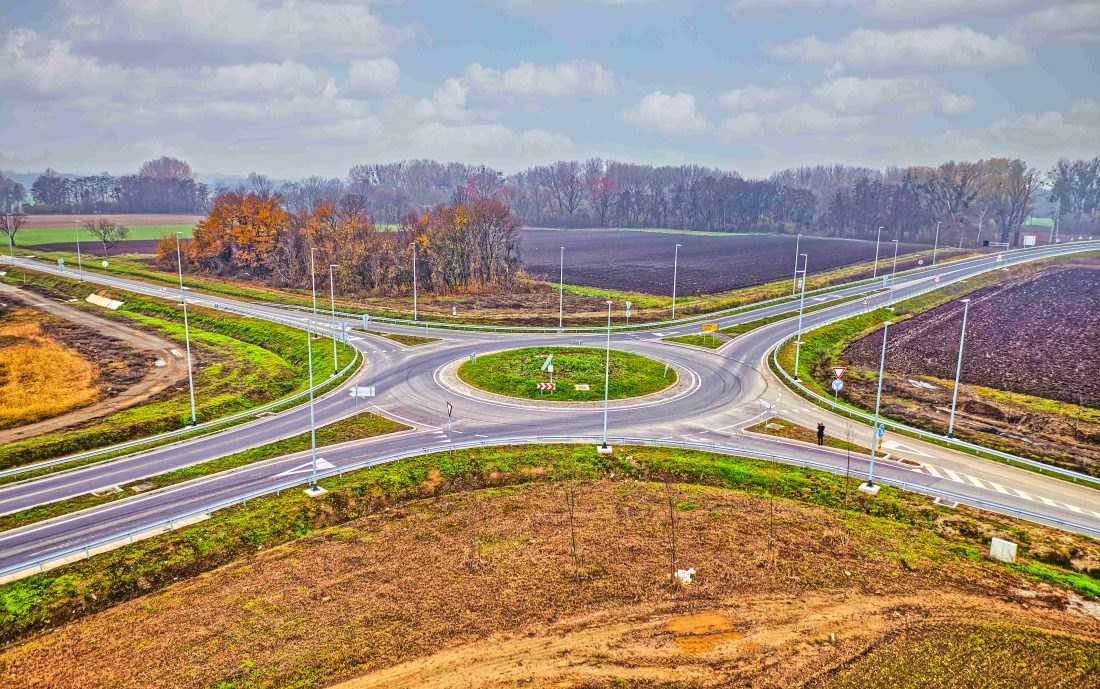 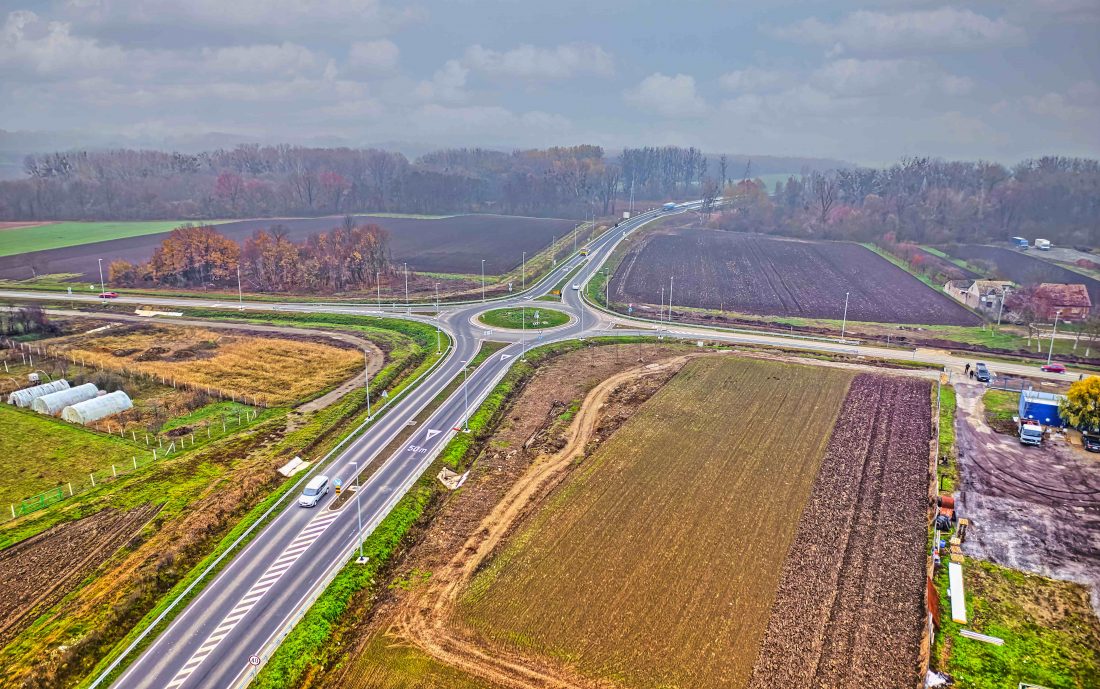 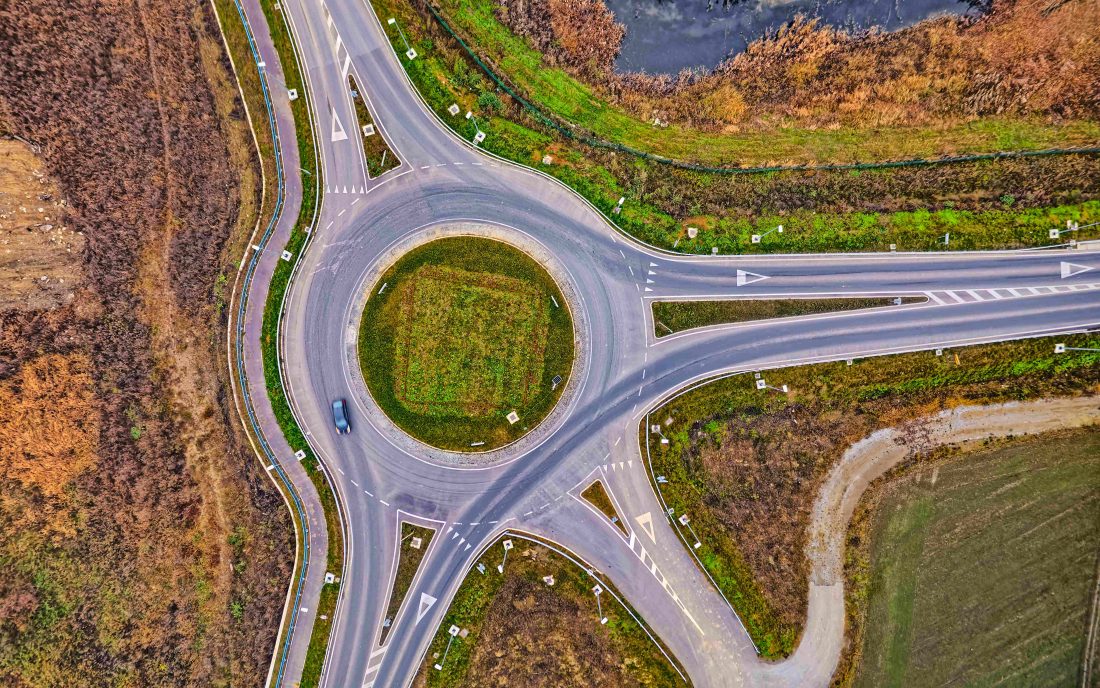 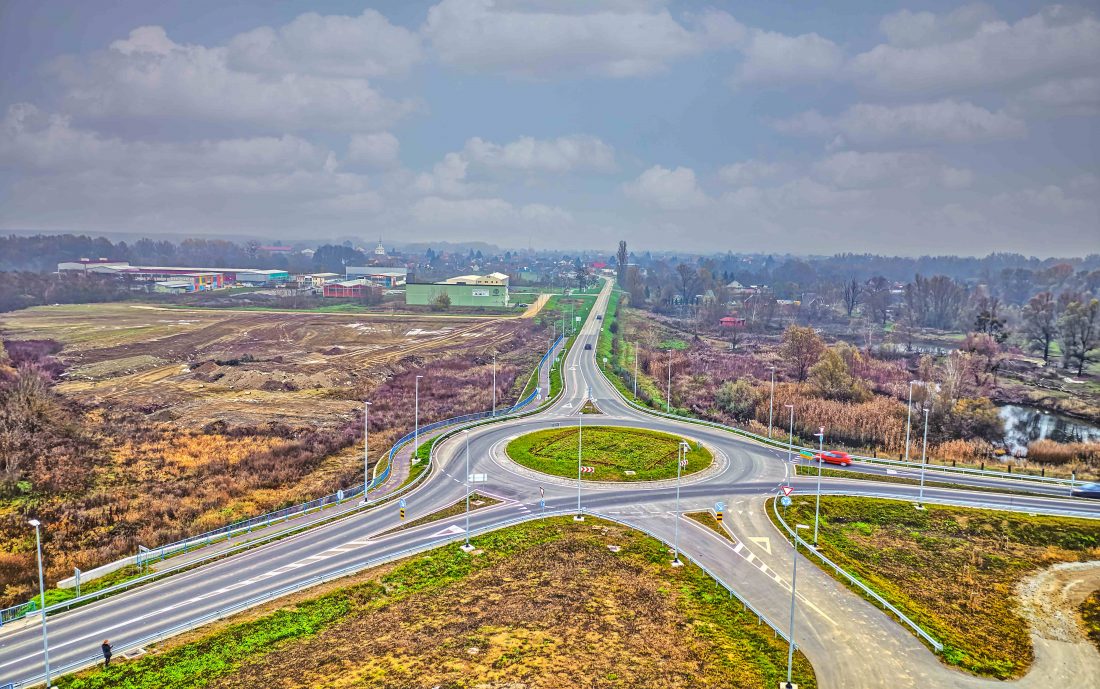 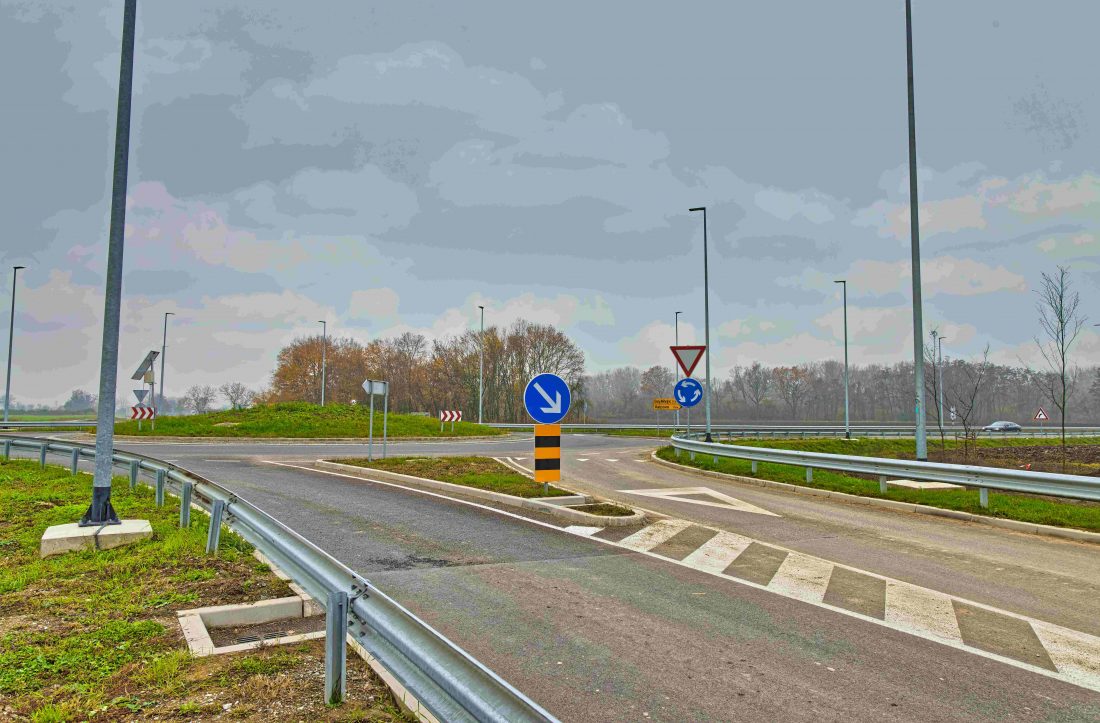