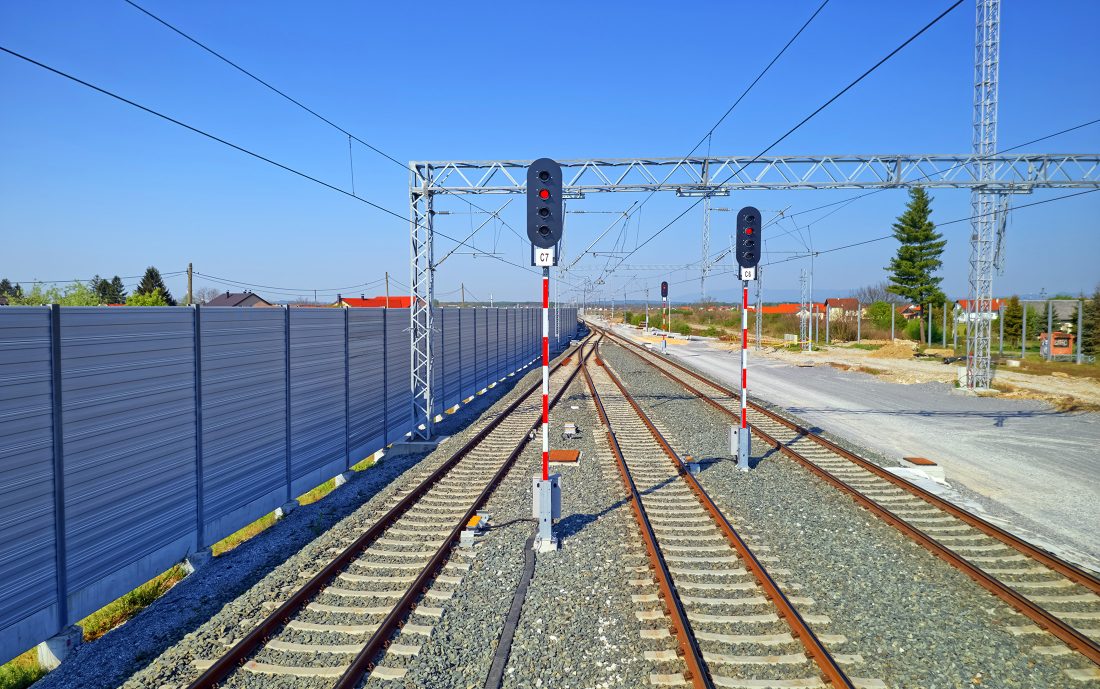 The Dugo Selo - Križevci railway section upgrade and construction of second track project, as part of the section of the future lowland railway from Rijeka to Botovo, i.e. the border with Hungary, has reached a high level of completion, with 62 percent of the planned works completed on a 36.4 kilometres long railway section.

The project includes the reconstruction of the horizontal curves on 9.4 kilometres of the existing track, and the reconstruction of existing stations in Dugo Selo, Vrbovec and Križevci. A completely new station at Gradec is being built, five new bridges are being constructed and another 7 existing reconstructed, while 17 level crossings are being eliminated and replaced with 12 grade-separated crossings with roads on two levels. Two pedestrian crossings, which are being replaced by new underpasses, are being built, and a modernized, upgraded, electric, interlocking, signalling and telecommunication infrastructure is being implemented.

This project, co-funded by European funds is part of a plan to increase the length of two track railways on the Croatian part of the Mediterranean corridor by a minimum of 145 kilometres and is a part of the Croatian Railways 3.5 billion euro investment cycle.

Find out more on what connects Croatia