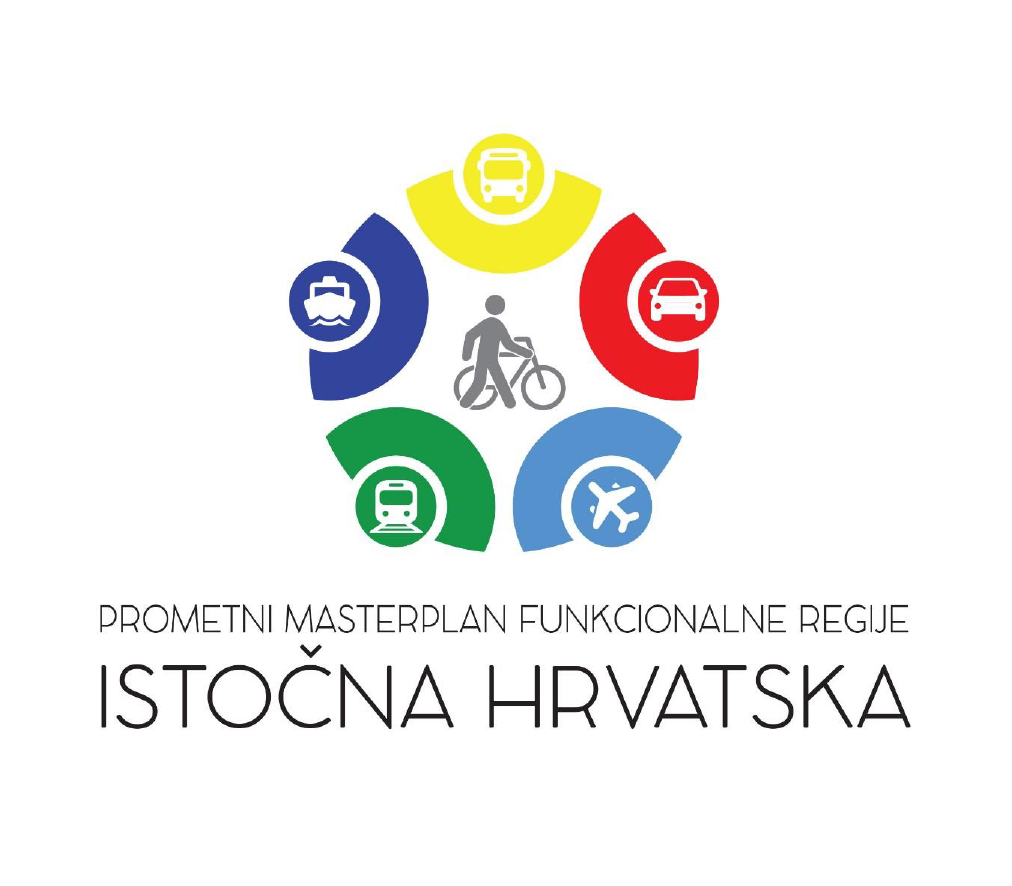 Today, a closing conference was held in Virovitica for the project "Preparation of transport Master Plan for functional region East Croatia". The project was presented at the conference by Virovitica-Podravina County Prefect Igor Andrović, Head of the County Administrative Department for Economy and Agriculture Bojan Mijok, and Ivica Perica, Director of UMiUM, the company which authored the Master Plan in cooperation with the Zagreb Faculty of Civil Engineering and Ljubljana-based PNZ Consulting.

The Transport Master Plan is a strategic document defining the infrastructure and organization measures intended to improve international and domestic transport in the region by 2030. It was drafted in accordance with the national transport strategy. The transport model, the development of which was also part of the project, served as the jumping-off point for the Master Plan. The traffic model is a sophisticated computer simulation that analyzes the level of transport demand in various traffic systems.

Prefect Igor Andrović noted that the project demonstrated the partnership between regional self-government units and other relevant stakeholders who provided information on the need for connectivity and excellent transport infrastructure in the five Slavonian counties. The involvement of all five counties, with Virovitica-Podravina County as the main implementing body, was crucial for the success of the analysis, identification of future projects and determining priority investments.

“I believe that this transport Master Plan will improve the transport accessibility of our entire area through the development of an efficient transport system. Our five Slavonian counties have common routes that we want to finance in the future, as well as those routes that are especially important to each of our counties. The Master Plan is the foundation for all those future roads, sections, railways, thoroughfares that will be financed from various sources“- Prefect Andrović said.

The project to develop a transport Master Plan for Eastern Croatia worth €882.000 received support of €750.000 from the Operational Programme Competitiveness and Cohesion 2014-2020. The county assemblies of the five counties adopted the Master Plan in February and March 2021.