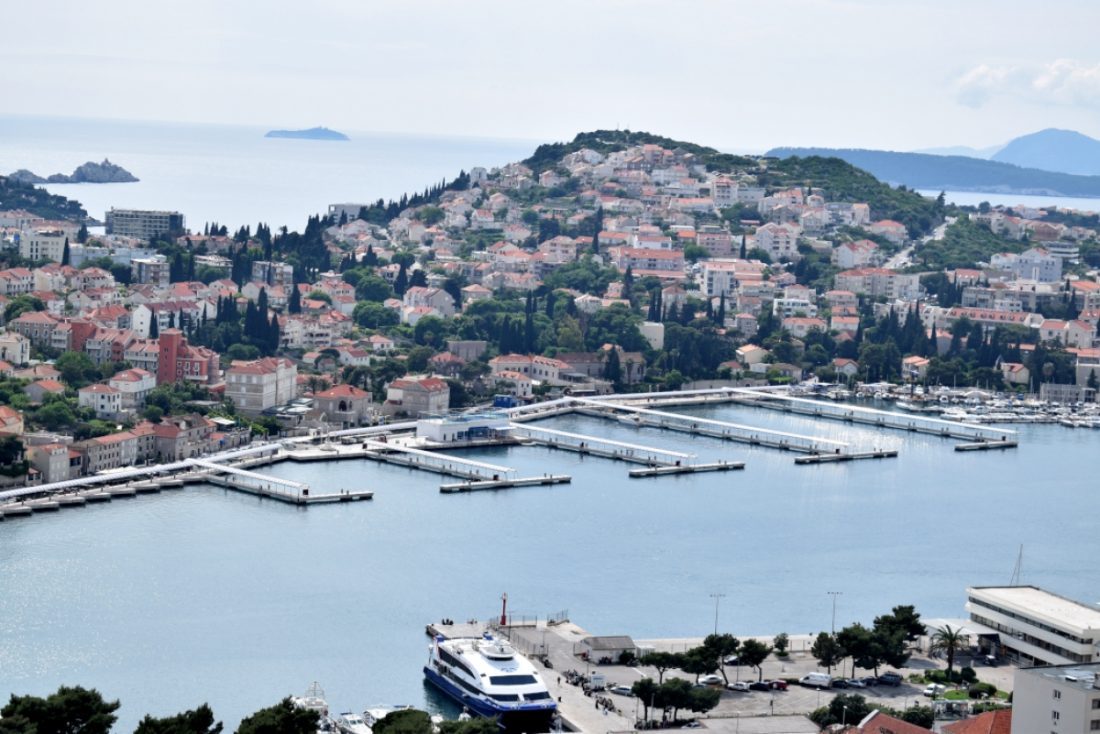 The construction machinery was put to work yesterday on the coastal wall on the northwest stretch of Lapad Coast, as the project to reconstruct and expand the street in the center of Dubrovnik enters the stage of construction. The investment is worth 9,3 million euro, with an EU grant covering 85% of the expenses and 15% financed from the state budget. The funds were provided by the Ministry of the Sea, Transport and Infrastructure from the Operational Programme “Competitiveness and Cohesion”.

The works were immediately preceded by the site area being handed over to the contractor, construction site organization, installation of protective fences, and the mobilization of equipment and machinery. The project covers 840 meters of road from the intersection with Nikola Tesla Street to the intersection with Ivana pl. Zajc and Miljenko Bratoš Street.

The project Reconstruction and Expansion of the Lapad Coast involves building a new coastal structure, communal infrastructure and a promenade with a green belt and a bicycle path, arrangement of parking and pedestrian areas and public transport stops. Ultimately, traffic along the Lapad Coast will flow in both directions, raising the traffic safety level and improving the quality of public transport.

The contract for the reconstruction and expansion of the Lapad coast was signed with the joint bidders TEXO MOLIOR Ltd. from Cavtat and IMPRESA COSTRUZIONI MENTUCCI ALDO S.R.L. from Italy. The deadline to complete the works for the contractor is 30 months, counting from the site area handover.